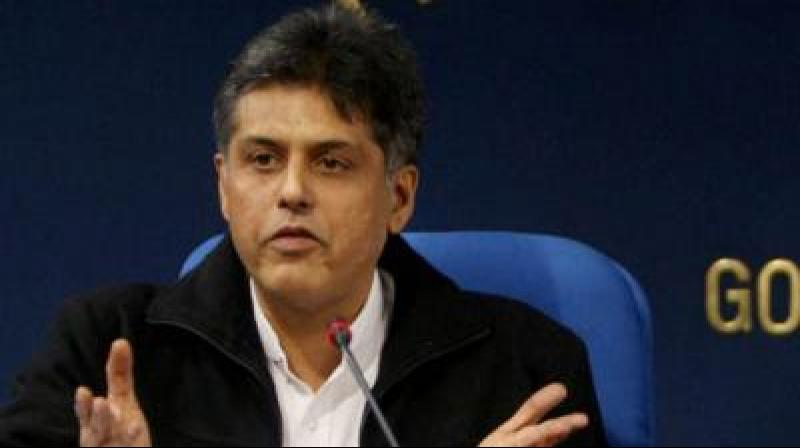 The Vote on Account which will be presented today will only be for three months before the new government presents a full-fledged budget in July. (Photo: PTI | File)

New Delhi: Minutes before the Interim Budget was to be tabled by Finance Minister Piyush Goyal, Congress National spokesperson Manish Tewari on Friday alleged the Budget has been "leaked".

Tewari alleged that major points of the Interim Budget were being circulated to the media by "government sources".

These pointers are being Circulated to Media people by Govt Sources . If all this or substantive amount of these proposals find reflection in the budget would it not tantamount to a BUDGET LEAK ? @RahulGandhi @AICCMedia @INCIndia @PTI_News @ndtv @IndiaTodayFLASH @MallikarjunINC pic.twitter.com/uPgAMjszNG

Later speaking to ANI, Tewari said, “Since morning, Government sources have been sending budget pointers to media houses. Now if these pointers are there in the Finance Minister's speech then it is tantamount to a leak. It would be a serious issue of breach of secrecy."

The Vote on Account which will be presented today will only be for three months before the new government presents a full-fledged budget in July. Union Railways Minister Piyush Goyal who has taken interim charge of the Finance Ministry presented it.