An FIR has been registered in the incident, police said, adding that the matter was being investigated. 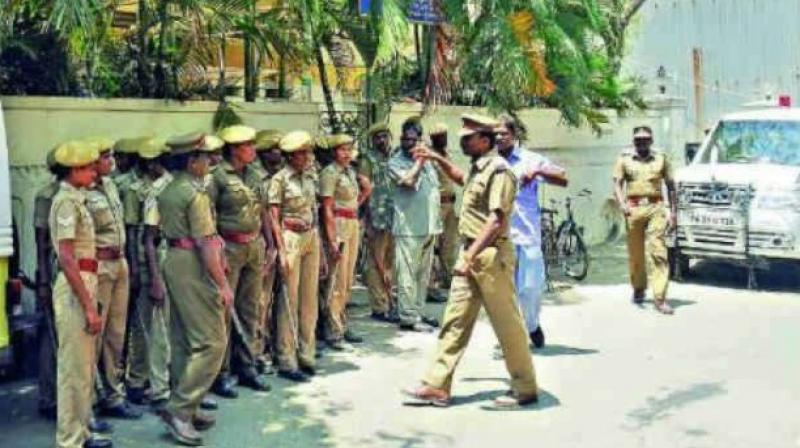 Kanpur: A case has been registered against unknown persons for allegedly trying to dupe the BJP Kanpur chief in the name of Prime Minister Narendra Modi, police said on Friday.

According to the complaint filed by BJP Kanpur President Surendra Maithani, he recently received a call from an unidentified man who asked him to recharge a number for Rs 5,500, they said.

"The caller claimed that he was the AGM of the telephone department and that he was speaking on behalf of the Prime Minister. He said that the PM had started a special scheme for all district BJP chiefs and asked me to recharge a number for Rs 5,500, while promising unlimited talk time for one year," Maithani alleged.

Smelling something fishy, the BJP leader approached the telephone department and the police.

"The telephone department officials told me that no such call was made by any of their official," he said.

An FIR has been registered in the incident, police said, adding that the matter was being investigated.