'Yet to decide name for deputy CM,' says NCP as Congress demands post 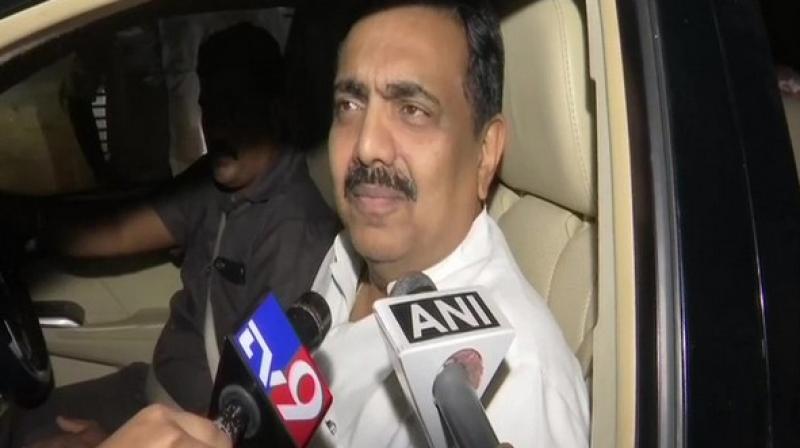 The NCP is yet to decide who from the party will be the deputy chief minister of Maharashtra, its state unit president Jayant Patil said on Saturday. (Photo: File)

Mumbai: The NCP is yet to decide who from the party will be the deputy chief minister of Maharashtra, its state unit president Jayant Patil said on Saturday.

The deputy chief minister's post has come the NCP's way as per the power-sharing formula in the Uddhav Thackeray-led Shiv Sena-NCP-Congress government, while the Congress has got the Assembly Speaker's post.

Patil's remark comes in the wake of the Congress also pitching for an additional deputy chief minister's post for itself even if that meant letting go the Assembly Speaker's post to the NCP.

However, sources in the Congress said the party will have to remain content with the Speaker's post as there will now be only one deputy chief minister in the Thackeray government, "The deputy chief minister will be from the NCP. But Pawar Saheb will decide who will be hold that post. That decision is yet to be taken. Why are you in a hurry?" Patil told reporters.

Senior NCP leader Ajit Pawar seconded Patil. "I will take whatever responsibility the party will give to me," Ajit said when asked if he would like to be the next deputy chief minister.

Shiv Sena chief Uddhav Thackeray was sworn in as Maharashtra chief minister on Thursday alongwith two ministers each from the Sena, NCP and Congress.