Autorickshaw driver Sandeep Shukla was later tracked down and held from his Kandivali home. 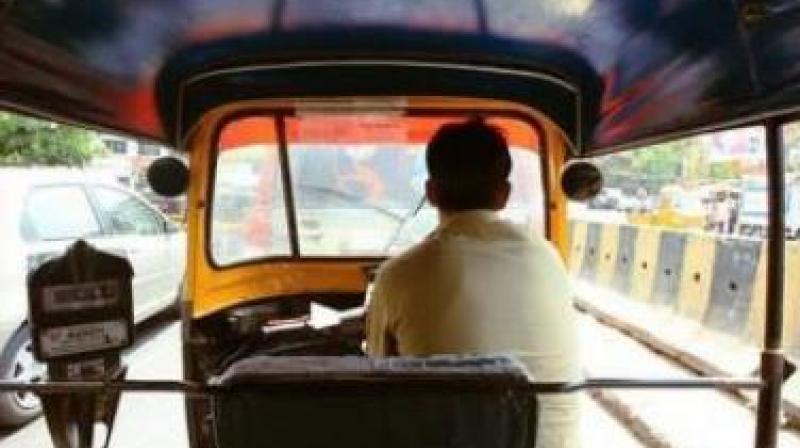 Mumbai: A rickshaw driver was arrested on Tuesday for allegedly flashing at a woman passenger in suburban Kandivali, police said. The incident came to light after a friend of the victim tweeted about it late Monday night and tagged Mumbai police.

Kandivali police recorded the victim's statement at her residence, following which a case was registered against an unknown person under IPC sections 354(a) (explicit sexual overtures), 509 (word, gesture or act intended to insult the modesty of a woman), the official informed.

Autorickshaw driver Sandeep Shukla was later tracked down and held from his Kandivali home, the official said.