19 held for rioting in Srinagar after Yasin Malik sentencing 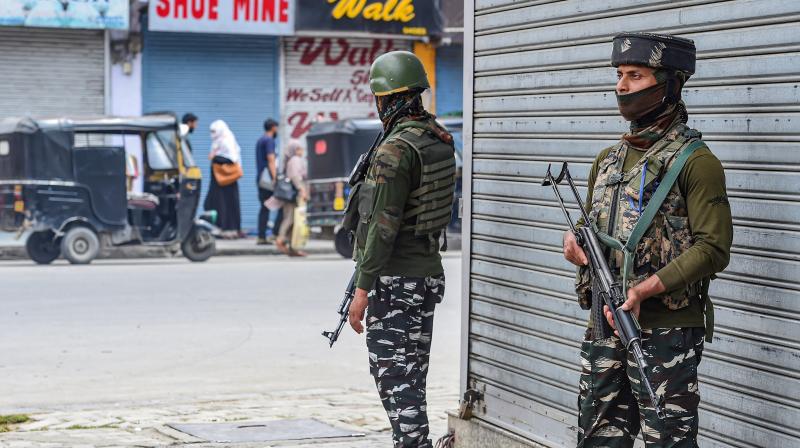 SRINAGAR: Nineteen persons, mainly youth, have been formally arrested for chanting pro-freedom and anti-India slogans and hurling rocks on policemen in Srinagar’s Maisuma area on May 25 when a special National Investigation Agency court in New Delhi sentenced separatist leader Muhammad Yasin Malk for life in a terror-funding case.

The police sources here said that the accused including the “instigator” of the incidents have been booked under the relevant provisions of the law for “hooliganism, rioting, anti-national sloganeering and stone-pelting” outside Malik’s house. The sources said that ten youths were detained the same night after an FIR was registered under relevant sections of law at the Maisuma Police Station.

“Accordingly, midnight raids were conducted at many places that led to the arrest of 19 accused persons including the key accused involved in the commission of crime after proper identification. However, the other accused persons involved in the commission of crime are being identified and will be booked soon under relevant law", a police spokesman said.

The police in a tweet reiterated its appeal to the youth to stay away from such “subversive activities” as these “will never be tolerated at all, now or in future".