2 minors killed in Bihar in suspected case of honour killing

During investigation, the girl's brother confessed to police that he, along with his two uncles, had killed the boy and the girl. 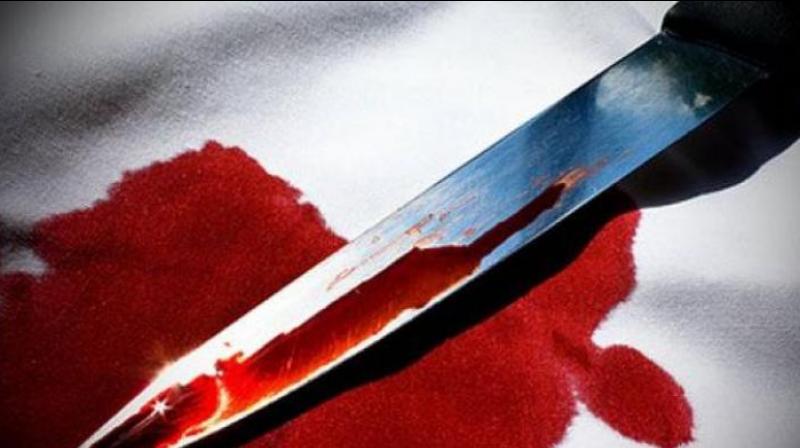 'The girl's body was dumped into a gorge, smeared with salt and covered with mud while the boy's body was recovered 2 km away from the girl's house', the police said.

Bettiah: In a suspected case of honour killing, a minor boy and girl - both belonging to different communities - were killed in West Champaran district and three kins of the girl have been arrested in this connection, police said in Bettiah on Wednesday.

According to Superintendent of Police, Bettiah, Vinay Kumar "the bodies of Mukesh Kumar and Noor Jehan Khatun were recovered from two different spots in Nautan block of West Champaran district. The girl's brother Alauddin Ansari and uncles Gulsanovar and Amir Miyan have been arrested in connection with the killings".

He said "the boy's family members lodged a complaint with the police yesterday that they had spotted his body in the adjacent Balua village the previous night but the same had disappeared in the early hours".

"During investigation it came to light that the boy, son of a Banhora village-based trader Ravikant Sah and a student of class IX, had fallen in love with Noor Jehan of Balua. Alauddin was taken into custody for interrogation during which he confessed that he, along with his two uncles, had killed the boy and the girl", the police said.

"The body of the girl was dumped into a gorge, smeared with salt and covered with mud close to the Chandravat river. The body has been exhumed by the police. The boy's body was recovered from Sareh village, two kilometres away from the girl's house", the SP said.