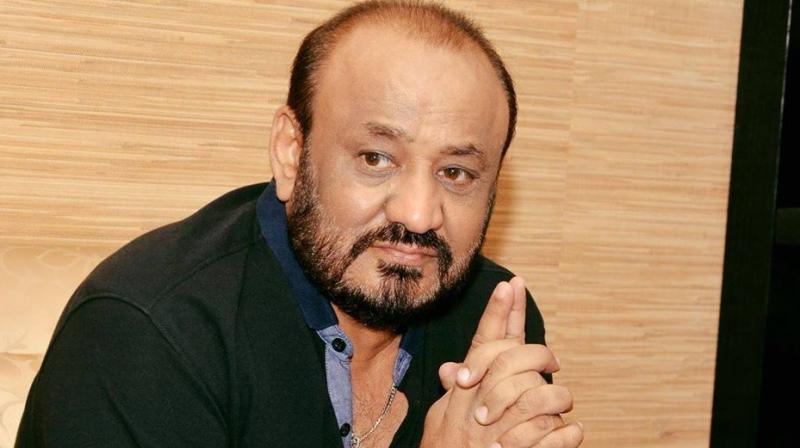 Soni against whom 57 FIRs were filed by the local police in the aftermath of exposure of a series of videos showing some politicians and bureaucrats in compromising positions with some women, in his local Hindi daily, had been absconding for the past seven months.

“He (Jitu Soni) was arrested and brought to Indore on Sunday”, Indore deputy inspector general of police Harinarayanchari Mishra said.

He faced charges of encroaching government lands, extortions and blackmailing.
His brother Mahendra who also faced charges of human trafficking was arrested in Amrepali in Gujarat a couple of days ago.

The honey trapping and blackmailing scandal was busted by MP police in December last year by arresting six women and a man.

More than one thousand sleaze videos and audios and sex chats were recovered from the lap top, pen drives and mobile phones, seized from the accused in the scandal.

The police has filed two chargesheets in connection with the scandal in which six women and two men were named as accused.

Of them, six women and one man were arrested and lodged in jail.

The scandal came to fore when an engineer in the Indore Municipal Corporation, H Singh, lodged a complaint with police alleging that he was being blackmailed by a member of the racket who threatened to make his sleaze video with her viral if he failed to pay the money she demanded.

All the videos and audios have been sent to forensic lab for tests.

Soni’s arrest may open the Pandora’s box, leading to exposure of some public figures who were reportedly victims of the honey trapping and blackmailing scandal, police said.