The accused, identified as Irfan, was arrested late on Wednesday night. 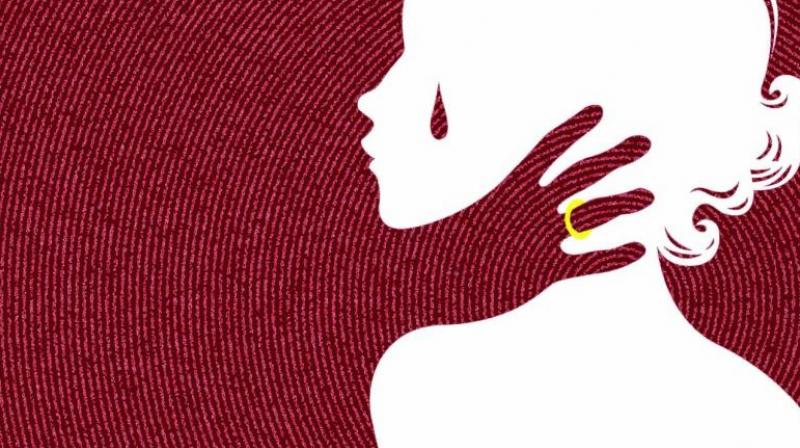 Bhopal: A seven-year-old girl in a Madhya Pradesh town was abducted from outside her school and then taken to a nearby deser-ted place where she was brutally raped, the police said on Thursday.

The rapist then slit her throat and abandoned her in a farmland where she lay bleeding the whole night of Tuesday before being rescued by the police on Wednesday.

“The girl was found in an unconscious condition on Wednesday. She had injuries all over her body. We rushed her to the local hospital and then shifted her to Indore, where she was currently fighting for her life,” Mandsaur district SP Manoj Singh said on Thursday.

Doctors treating the girl said she had lost a lot of blood and was in trauma.

“Her condition is stable now. She took a few sips of water. But she is in a state of shock and trauma,” a doctor at MY Hospital, where she was being treated, told this newspaper.

The accused, identified as Irfan, was arrested late on Wednesday night.

“The accused worked as a porter in Mandsaur. He was identified from CCTV footage installed near the school. We have recovered the blood stained clothes of the accused and the victim’s school uniform from him,” the police said.