Delhi teacher dies after fight with vendors over price of headphone

The body was handed over to his family on Tuesday morning after post mortem. 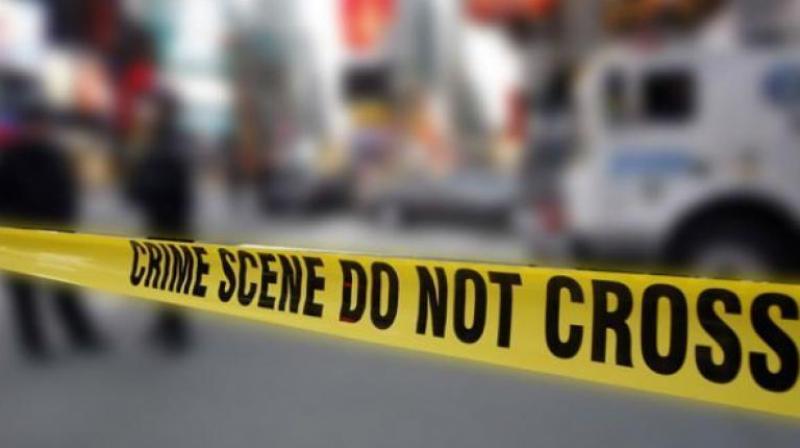 On receiving information about the incident, police rushed to the exit gate of Old Delhi Railway station and found a man lying there. (Photo: Representational)

New Delhi: Two vendors have been arrested for the death of a part-time teacher of a private school, whose body was found outside a railway station in North Delhi's Kotwali area, police said on Tuesday.

Mohammad Ovaish, 27 was on his way home in Uttar Pradesh's Shamli district on Monday night when he got into a fight with the two vendors, Lallan and Ayub, over the price of headphone, they said, adding the duo allegedly hit Mohammad Ovaish and he fell on the ground.

"On receiving information about the incident, police rushed to the exit gate of Old Delhi Railway station and found a man lying there. He was taken to Aruna Asaf Ali Hospital where he was declared brought dead," Additional Deputy Commissioner of Police (North) Harendra Kumar Singh said.

The body was handed over to his family on Tuesday morning after post mortem.

No external injury mark was found on the body, a senior police officer said, adding the accused have been booked for culpable homicide not amounting to murder and the police are investigating the cause of the death.