Her mother and lawyer Mahendra Singh died in the accident while she is critically injured. 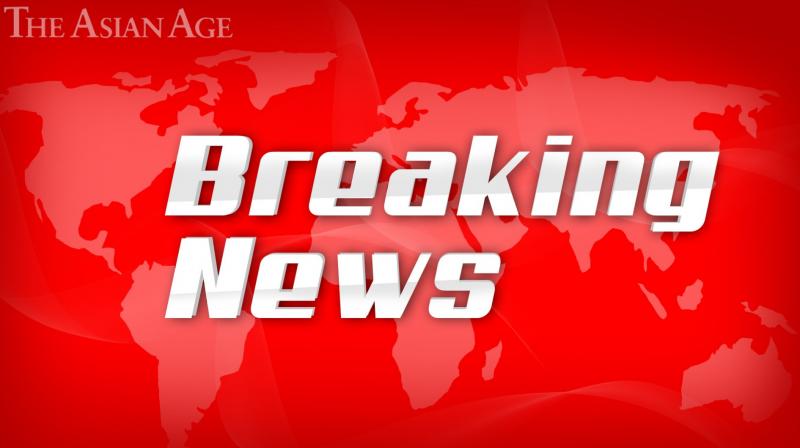 She has been admitted in a hospital in Lucknow.

Lucknow: The woman from Unnao who accused Kuldeep Sengar of sexual assault met with an accident on Sunday when her car was hit by a truck in Rae Bareli.

Her mother and lawyer Mahendra Singh died in the accident while was critically injured, Hindustan Times reported.

She has been admitted to a hospital in Lucknow.

She was travelling to meet her uncle who is jailed in Rae Bareli.

The woman had alleged sexual assault by the BJP MLA at his residence in June 2017. Her father was jailed for possessing illegal firearms in the following April.

The woman, who was a teenager then, had attempted self-immolation outside Chief Minister’s residence on April 8 alleging inaction on the part of the police.

Her father died a day later succumbing to the injuries after being allegedly hit by the MLA’s men.

Sengar, along with his brother Atul Singh, is in jail since 2018.