Autos, school vans and buses have been booked in various cases while some vehicles have been seized too. 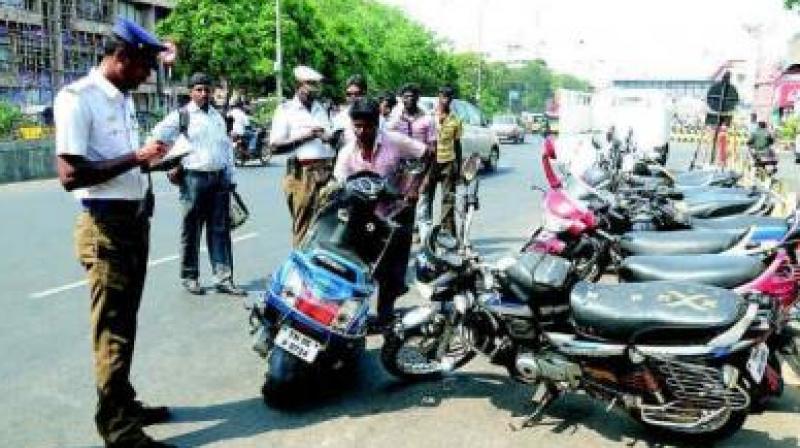 "After the summer vacation, the schools have re-opened and to ensure the safety of school children we started a special drive. In this drive, we have taken the help of the Transport department. This special drive is being run in the city during the morning and afternoon since June 12," Anil Kumar told ANI here.

"Till now we have booked more than 3,873 cases on the vehicles carrying school children, which includes various violations like carrying more than the number of allowed children, drivers not having a driving license, vehicles running without fitness certificate and driver under influence of alcohol," he added.

Autos, school vans and buses have been booked in various cases while some vehicles have been seized too.

"2,944 cases were booked on autos and 929 cases were booked on school vans and school buses. Out of these, eight auto drivers and six school van drivers were found to be driving under the influence of alcohol. We immediately seized their vehicles and registered cases against them. We have also called parents and management for counselling and also served notices to the school management," Anil Kumar said.