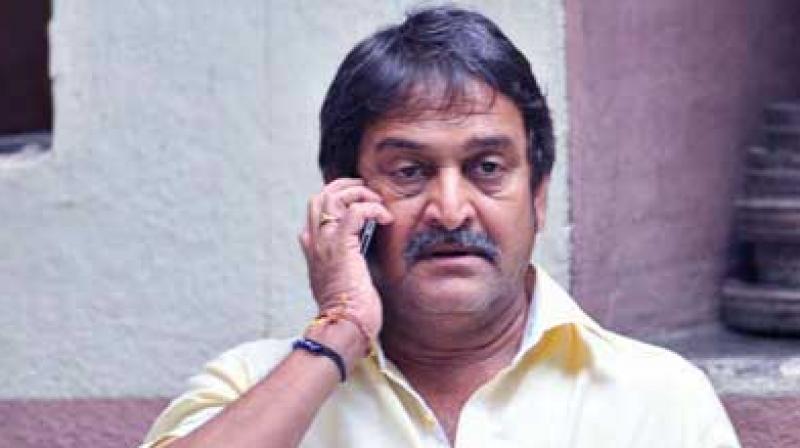 Mumbai: Bollywood filmmaker Mahesh Manjrekar has complained to Mumbai Police about receiving messages demanding Rs 35 crore from a person claiming to be a member of Abu Salem's gang, an official said on Thursday.

An offence has been registered and transferred to the police's Anti-Extortion Cell, he said.

Manjrekar filed a complaint at Dadar police station two days back, alleging that an unidentified person, claiming to a member of the gang of the 1993 Mumbai serial blasts' case convict Abu Salem, sent him messages on mobile phone demanding Rs 35 crore, the official said.

"As the case is sensitive and extortion bid is involved, the offence has been transferred to the Anti- Extortion Cell for investigation," he said.

The national award winning filmmaker is credited with directing critically acclaimed movies like "Vaastav: The Reality", "Astitva" and "Viruddh".