The man who has education qualification of12th standard was pretending to be doctor in a private hospital from four months, official said. 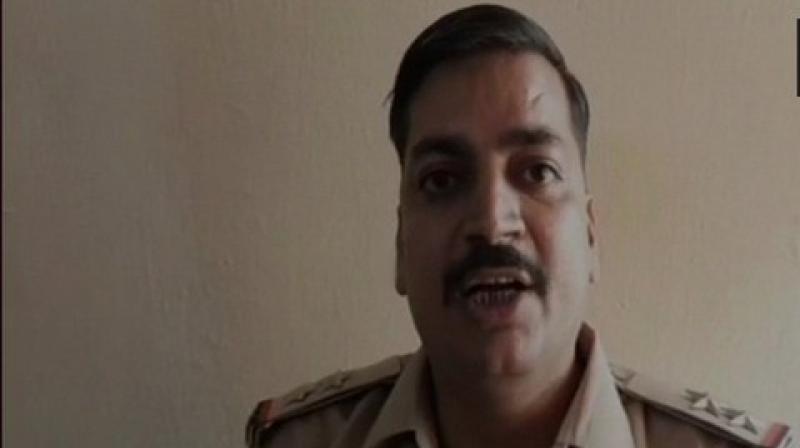 Sikar: Rajasthan Police on Wednesday arrested a man with a fake MBBS degree in Sikar.

The man who completed his education only till 12th standard was pretending to be a doctor in a private hospital from last four months, said an official.

"There was a vacancy in a private hospital here. This man applied with a fake degree with the name Manoj Kumar and started working as a doctor. A staff member of the hospital suspected him and checked his documents. A case was registered and he has been arrested. The probe is underway", said Pawan Choubey, in-charge of Ranoli Police Station.

The man has been identified as Maan Singh Baghela and is a resident of Agra.