The UP police on Sunday reportedly recovered the mobile phone of policeman Subodh Kumar from the house of main accused Prashant Natt. 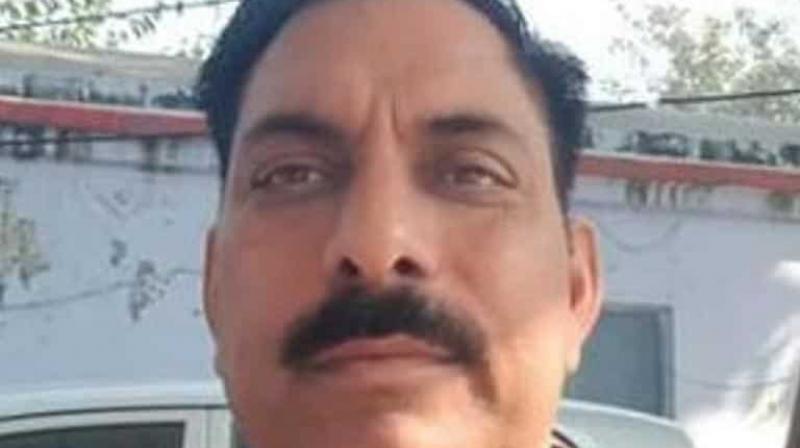 Bulandshahr: The Uttar Pradesh police on Sunday reportedly recovered the mobile phone of policeman Subodh Kumar from the house of main accused Prashant Natt, who had allegedly shot down the policeman on December 3 in Bulandshahr.

Atul Srivastav, Superintendent of Police (SP) City, said, “As per information received from sources, an operation was conducted to recover the mobile of the deceased policeman Subodh Kumar. His phone was recovered from the main accused Prashant Natt’s house.”

The search for the pistol is still underway, he added.

Inspector Kumar was killed on December 3, 2018, in violence that flared up after carcasses of cattle were apparently found in a forest close to a police post in Uttar Pradesh.

Kumar was wounded and later died. A postmortem report had found that the policeman had died of a bullet wound below his left eyebrow.

One of the prime accused in the case, BJP's Yuva Morcha leader Shikhar Agarwal was on January 10 arrested by the police from Hapur.

So far over 35 people, including Prashant Natt, have been arrested in connection with the violence.

Natt, had confessed to shooting at Subodh Kumar, according to police.