A case has been registered against the manager, but no arrest has been made so far. 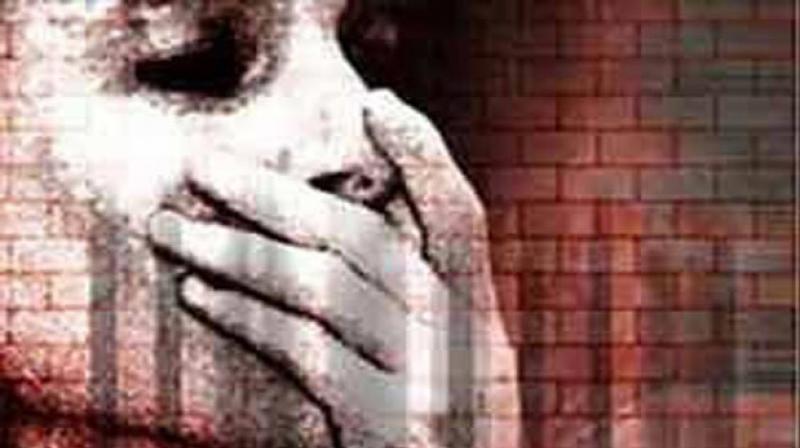 According to the police, the case is 10-day old, but the 16-year-old girl lodged her complaint on Thursday. (Representational image | PTI)

Gorakhpur: A minor girl, who was working as a cook at an old age home at Chiluatal area in Gorakhpur, was allegedly raped by the manager of the shelter, the police said on Friday.

According to the police, the case is 10-day old, but the 16-year-old girl lodged her complaint on Thursday.

A case has been registered against the manager, but no arrest has been made so far, Senior Superintendent of Police Gorakhpur, Shalabh Mathur said.

"The case is 10-day old. The medical report and statement of the girl in front of magistrate is awaited. Probe is underway, and police is minutely investigating the case. A case of rape has been registered against the accused. No arrest has been made so far," Mr Mathur said

According to the complaint, the manager Anurag Pandey, a resident of Nausad area in Gorakhpur, allegedly got inside the girl's room at the shelter on August 13 and raped her.

On Thursday, when the girl's cousin came to meet her, she narrated her ordeal to him, and they registered the complaint.

The manager has denied the allegations levelled against him by the girl.

The girl said she was working in the old age home from the last three months. Her father had died around a year ago and due to the poor financial condition of the family the girl's aunt helped her in getting a job at the old age home.