Police, however, are continuing the hunt for the kidnappers and to establish the motive behind the abduction. 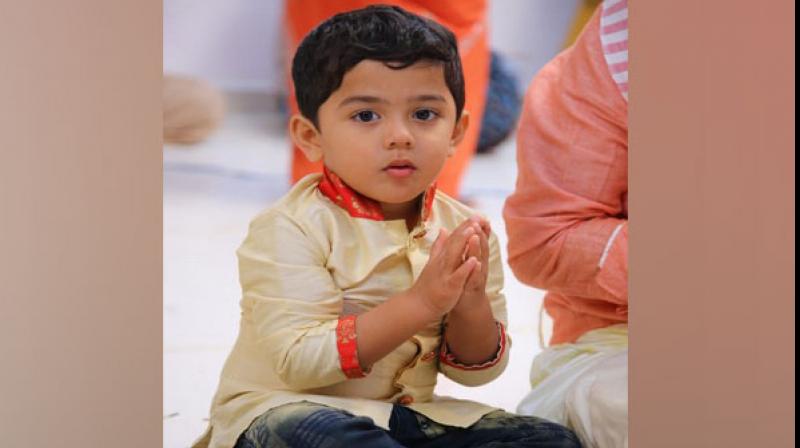 The four-year old boy, who was kidnapped by unknown persons on Monday evening in East Godavari district of Andhra Pradesh, was reunited with his parents on Thursday. (Representational Image)

Amaravati: The four-year old boy, who was kidnapped by unknown persons on Monday evening in East Godavari district of Andhra Pradesh, was reunited with his parents on Thursday. Emotional scenes were witnessed as the sobbing mother took her son into her arms after an agonising four days.

The alleged kidnappers left the boy-Jashit on the road at Kutukuluru village early Thursday morning after which he was picked up and brought back home at Mandapeta, police said. East Godavari district Superintendent of Police Adnan Nayeem personally handed over Jashit to his parents, who are bank officers in Mandapeta.

Police, however, are continuing the hunt for the kidnappers and to establish the motive behind the abduction. Local people noticed the boy on the road near brick kilns at Kutukuluru in Anaparthi mandal and alerted the police. Police immediately rushed to the spot and took the child to Mandapeta police station.

The SP reached the police station and took the child to his house. The SP said Jashit was healthy. The boy told the police that the kidnappers fed him only idli for two days. The child is said to have identified one of the kidnappers as Raju, who left him on a motorbike.

Based on this, police started further investigation into the case. Chief Minister Y S Jagan Mohan Reddy spoke to the SP over phone and complimented the police for their efforts in tracing the kidnapped boy.