The infant's body was found in a water-filled drum outside the woman's house. 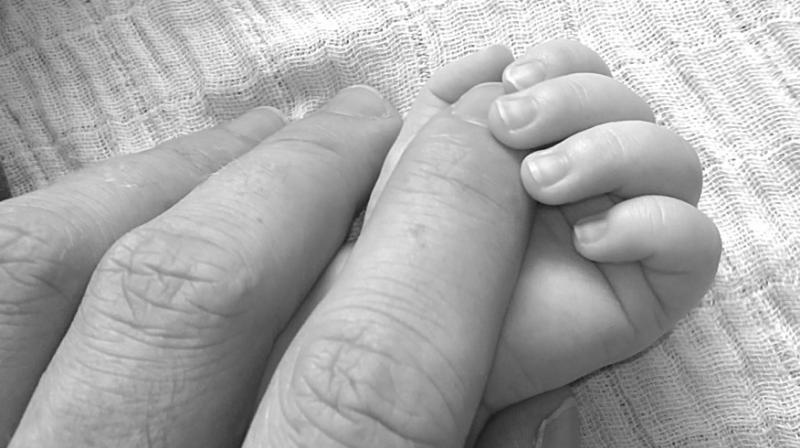 The woman has been charged under Section 302 (murder) of the Indian Penal Code. (Representational Image | Pixabay)

Aurangabad: A woman has been arrested for allegedly killing her 10-month-old son because she wanted a girl child, police said on Monday.

A senior police official said the infant's body was found in a water-filled drum outside the woman's house.

A senior police official said the woman, in contrast to the general narrative on female infanticide, has revealed that she killed her son because she wanted a girl child.

The child, Prem Parameshwar Erande, had allegedly gone missing from the house in Paithankheda village of Paithan tehsil in Aurangabad district early on Sunday, police said.

The woman, Vedika Erande, had filed a complaint with Bidkin police station following her son's disappearance. In her complaint, she stated that her child had possibly been abducted, the official said.

"A few hours after the complaint was filed, a police canine, on Sunday evening, zeroed in on the child lying dead inside a drum filled with water in the verandah of Vedika's house," Assistant Inspector Pandit Sonawane of Bidkin police station said.

"Since the death looked suspicious, we questioned Vedika and another relative. The accused's answers were unconvincing," Sonawane said.

"It was revealed during questioning that Vedika killed the 10-month-old Prem. She told us that she already has an elder son and was expecting a daughter when she was pregnant with Prem. This is the reason behind her committing this act, she has told us," Sonawane added.

The woman has been charged under Section 302 (murder) of the Indian Penal Code.