Yuosuf on Tuesday appeared before the investigating agency for questioning and was subsequently arrested. 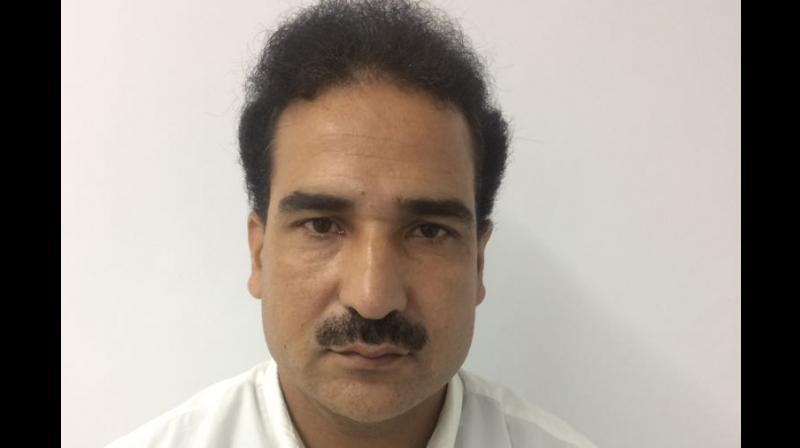 Yousuf on Tuesday appeared before the investigation agency and was subsequently arrested.

The NIA is probing illegal funding, including through hawala channels, for terrorist activities in parts of Kashmir Valley. It has registered multiple cases in this connection.

The US Department of State, in June this year, had declared Mohammed Yusuf Shah -- better known as Syed Salahuddin -- a Specially Designated Global Terrorist.

The arrest comes a day after the Centre named Dineshwar Sharma, a former Intelligence Bureau chief, as its special representative to initiate talks with all stakeholders in Jammu and Kashmir.