Security has been tightened along Punjab-Haryana border, as well as the connecting roads to prevent any incursions. 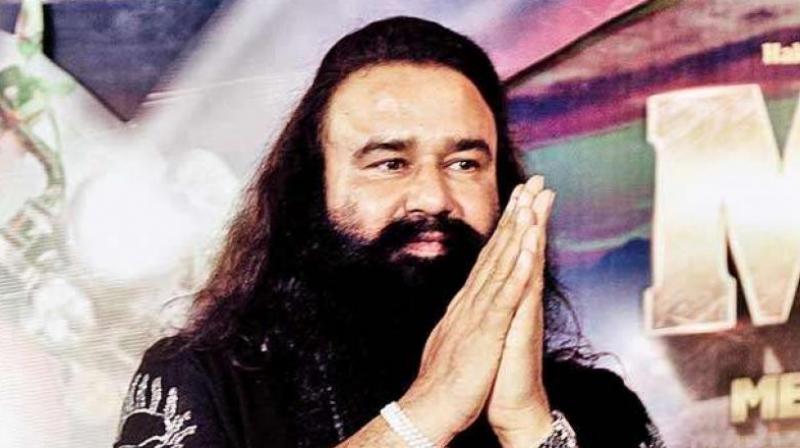 Chandigarh: As a precautionary measure, the Punjab Government has imposed Section 144 across the entire state with immediate effect and shut all schools and colleges on August 25, the day the Central Bureau of Investigation (CBI) court will give its final judgment over the 14 year-old rape case against the Dera Sacha Sauda Chief Gurmeet Ram Rahim Singh.

According to the statement issued by Punjab Chief Minister Captain Amarinder Singh's office, a complete ban has been issued on carrying of firearms until the situation normalises.

The Chief Minister has also ordered withdrawal of 1,000 police personnel from VVIP security for deployment on field duty to strengthen the security blanket in the state, said an official spokesperson.

A total of 85 central companies along with thousands of policemen on the ground will maintain a tight vigil, especially in the vulnerable areas of Moga, Bathinda, Sangrur, Barnala, Patiala and Ludhiana, the spokesperson added.

The CM has asked the police officials to fan out across the sensitive districts to ensure that there is no disruption of the law and order in the state in view of the impending order.

Security has been tightened along the state's borders with Haryana, as well as the connecting roads to prevent any incursions, the spokesperson stated.

The CM has ordered senior officers to personally monitor the situation on the ground, with the DGP visiting the various sensitive districts to review the preparations ahead of the verdict in the sensitive case.

He also ordered the DGP intelligence to ensure strict monitoring of social media and effectively thwart any attempts by rumour mongers to spread unrest.

The police have seized five walkie-talkies from suspected Dera followers and are moving to identify the various locations suspected to be housing dangerous weapons of any kind.

Captain Amarinder Singh has meanwhile once again appealed to the people to maintain peace at all costs and not to get provoked by elements trying to disrupt the state's law and order.

The godman was accused with rape charges of a female devotee in 1999. The CBI took over the investigation in 2002. On 17 August, the special CBI court of Panchkula concluded hearing in the case but reserved pronouncing the verdict for 25 August.

For the August 17 hearing, Singh was recused from appearing in person at Panchkula by the court. The Dera chief had cited medical reasons for not attending court in person.

The case was registered by the CBI in 2002 against the self-styled godman after allegations of sexual exploitation of two women followers through anonymous letters.

The hearing has been going on since 2007.