51-year-old man, his wife found dead with multiple stabs by daughter at home in Delhi

The couple's daughter returned home in the evening to find the main door of the house open. 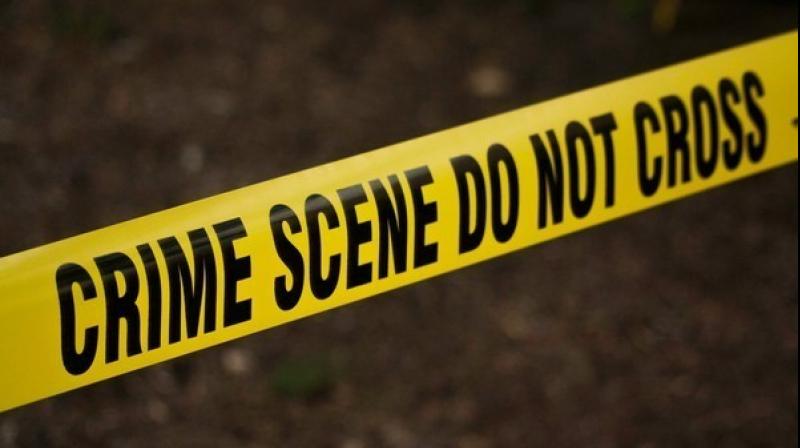 Police said no sign of forceful entry was detected and the house has not been ransacked. (Representational Image)

New Delhi: A 51-year-old man and his wife were stabbed to death allegedly by some unidentified people in Dwarka's Mohan Garden area on Saturday, police said.

The couple have been identified as Hari Ballabh and Shanti Singh, 47, both native of Bihar, and they are survived by their 22-year-old son and a 27-year-old daughter they said.

According to police, the bodies bearing multiple stab injuries were found in their house on Saturday evening, police said.

The couple's daughter returned home in the evening to find the main door of the house open. Upon entering, she saw her parents were lying in a pool of blood, following which she called police, an official said.

Police said no sign of forceful entry was detected and the house has not been ransacked.

The bodies have been sent for post-mortem and CCTV footage are being checked, they said.