Thushar was arrested after Nasil Abdullah filed complaint saying that he failed to repay loan of 10 million Dirhams. 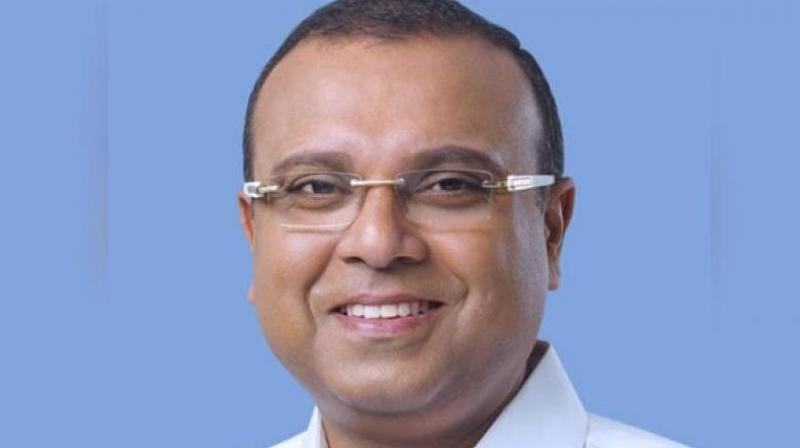 Thushar was sent to Ajman central jail on Wednesday evening. The complaint was filed by Abdullah two days ago. (Photo: Facebook)

As per reports, Thushar was arrested after a Nasil Abdullah, Thrissur native in Ajman, filed a complaint saying that the politician failed to repay a loan of 10 million Dirhams that he had borrowed.

S Jaishankar has even received a letter from Kerala CM Pinrayi Vijayan expressing concern over Vellappally's health condition. The CM has sought the Union Minister's personal intervention to ensure all possible help within the law.

Thushar was sent to Ajman central jail on Wednesday evening. The complaint was filed by Abdullah two days ago. Reports say that the cheque in question was issued about 10 years ago. Efforts have begun to bring Thushar out of prison on Thursday itself.

As per reports, Thushar was unaware of such a complaint being filed. The complainants had called him to a hotel in Ajman to settle the issue. During the discussions, he was arrested by the police.

At the time, a cheque was given to Nasil Abdullah to whom the company owed money.

The Malayali diaspora in UAE has already begun efforts for Thushar's release from jail. Bail was not given as the complainant was not ready to withdraw his complaint on the case.