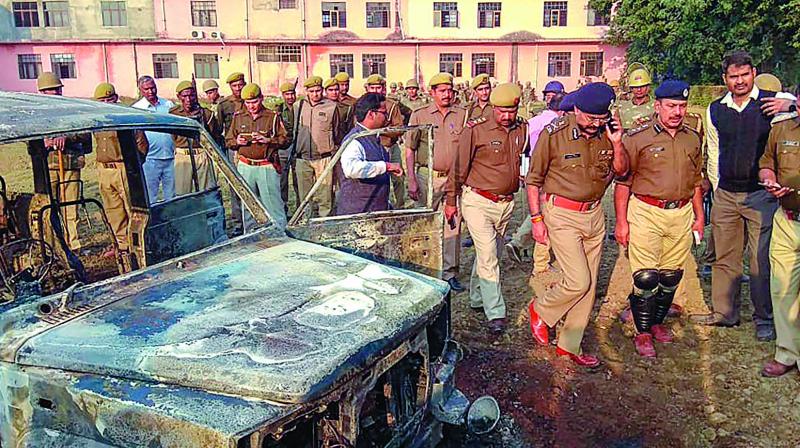 Patna: Five cops of the Beur police station have been arrested on charges of corruption. These policemen have been accused of accepting a bribe to release criminals who were caught with stolen coins worth over Rs 18 lakh by authorities in Naubatpur.

Rajesh Kumar, DIG Central Range, Patna, told ANI, "The arrested cops have taken a bribe of Rs 1.5 lakh to release the car which they seized on the intervening night of July 15 and 16.

The criminals were later given free passage after they offered a bribe to the police officers patrolling the area."

"We have also arrested the driver of the private vehicle in connection with the case," he added.

Kumar also said that strict action will be taken against the police officers for accepting bribe and letting criminals go.

"An FIR has been registered in the case and we are carrying out a thorough investigation into the matter."