The incident took place in Mau Aima, an industrial locality in Allahabad when Mohammad Shami, 60, got out of his car. 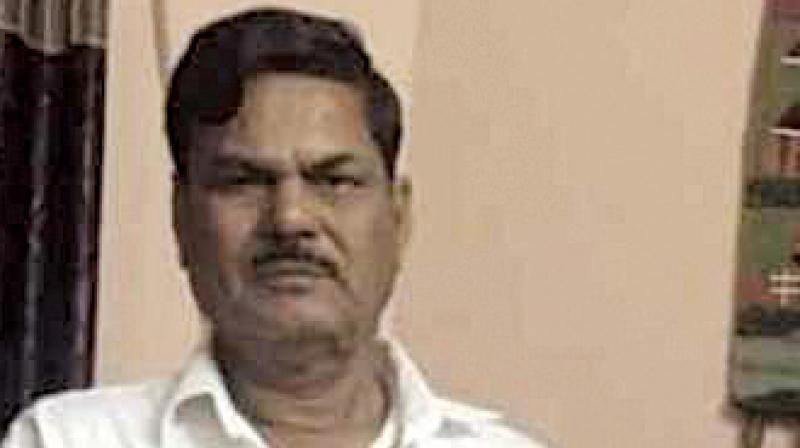 Lucknow: Hours after the new government was sworn in and chief minister Aditynath Yogi vowed to improve the law and order situation, BSP leader Mohammad Shami was shot dead in Allahabad on Sunday night.

The incident took place in Mau Aima, an industrial locality in Allahabad when Mohammad Shami, 60, got out of his car and was moving towards his house.

Two unidentified men, who came on a motorbike, sprayed him with bullets and fled. The victim was rushed to the hospital where he was declared brought dead.

The police has registered a case against three people after a complaint by Shami’s family.

ADG (law and order) Daljit Chaudhary told reporters in Lucknow that five teams had been formed to arrest the accused.

Shami had been chosen as a block head from Allahabad’s Mau Aima a couple of times. He had recently joined BSP after leaving Samajwadi Party, where he served for 20 years.  Mohammad Shami has a criminal record and sources said that the murder was a result of his underworld rivalry.

The local people and BSP supporters held a protest and senior officials rushed to the scene of the crime to pacify the mob. His supporters claim that the murder was a result of political rivalry since Mohammad Shami had played an active role in the recently concluded elections.