Parents alleged that the principal did not initiate action against the accused and tried to defend him. 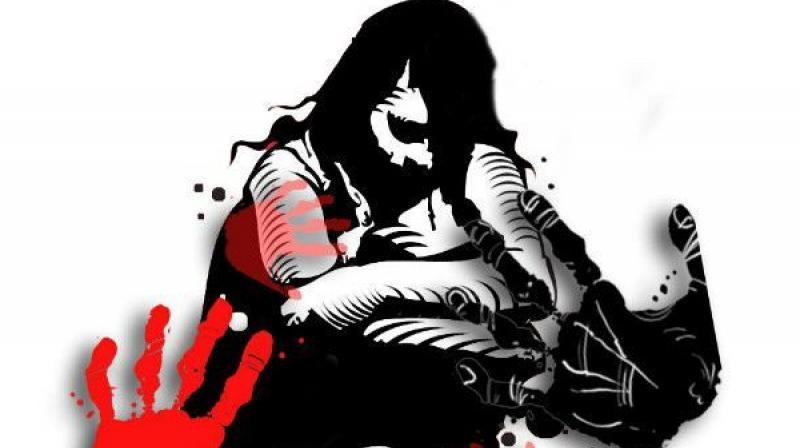 Bengaluru: A day after a three-year-old girl was found dead near Chennai with her mouth stuffed with cloth rags, another horrific incident involving a girl of the same age has emerged. A three-year-old girl in Bengaluru has been allegedly sexually assaulted at her pre-school.

The child was allegedly assaulted by a non-teaching staff member of a pre-school near Bengaluru, police said on Monday. The incident, which occurred last Friday, emerged when the child complained to her parents. She told her parents that the man, who is a supervisor at her school, assaulted her, police said.

On consulting doctors, who suspected a sexual assault on the child, the minor's parents lodged a complaint with the police.

Police said they registered a case on Saturday and arrested the accused.

Some parents gathered near the school on Monday, demanding an answer from the management about the incident. Based on the complaints from the parents, police took the principal of the school into custody for questioning.

Parents alleged that the principal did not initiate action against the accused and tried to defend him. They also claimed that CCTV footage would not be available as the accused was in-charge of CCTV operations at the school.

Meanwhile, in Chennai, the three-year-old girl had gone missing on Saturday while playing near her home in a colony for the tsunami-affected. Her body was found in a dump yard.

The police suspect a woman in her neighbourhood killed her for jewellery. The woman has been arrested.

A week ago, again in Chennai, a Class 3 student was sexually assaulted, burnt and dumped in a bag on the highway.