On Aug 28, 2 empty coaches were set ablaze by miscreants on stabling line 5 and 6 of the Anand Vihar station in Delhi. 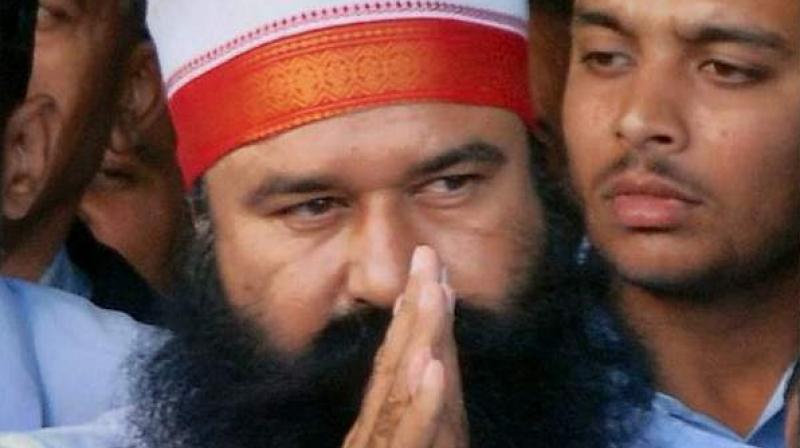 The Special Cell will produce the above persons on Wednesday before a Delhi court.

On December 19, acting upon a secret tip-off, followers of Ram Rahim, who have been identified as Vijay Malik, Bir Singh, Kanhaiya Lal Mittal and Harjeet Singh, were apprehended.

On August 28, two empty coaches were set ablaze by miscreants on stabling line 5 and 6 of the Anand Vihar station.

Some bottles with inflammable liquid were also found at the spot, which indicated it to be an intentional handiwork of some miscreants.

In this regard, a case regarding damage to public property, 151 Railway Act was registered.

All of them admitted that they are followers of Ram Rahim's Dera Sacha Sauda and they set ablaze two coaches at Anand Vihar yard.

The self proclaimed godman has been sentenced to 20 years of imprisonment for raping two minors 15 years ago.