The CBI has failed to provide a detailed reply before the court regarding the basis of Ashok's arrest in the case. 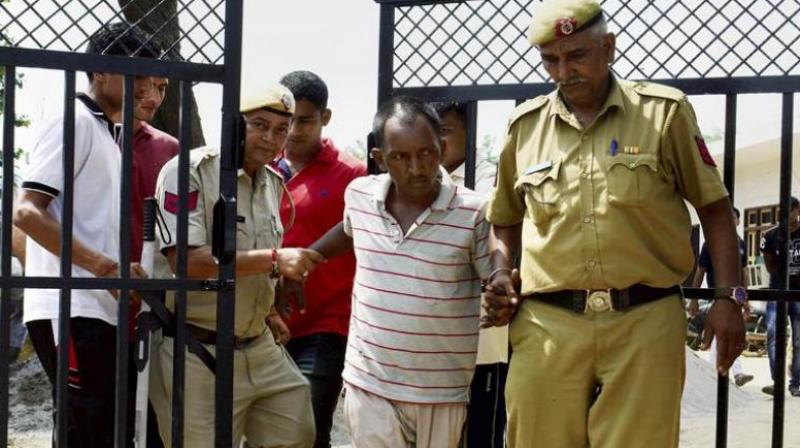 No evidence found against Ashok who was accused for the murder of Pradyuman. (Photo:File)

Gurgaon: The lawyer of the bus conductor, accused in the Pradyuman murder case, Mohit Verma, on Monday said that CBI had not presented any evidence against his client.

Verma said that the CBI has not been able to present any evidence against Ashok. He also added that the DNA did not match.

Last Friday, Ashok's bail application was moved in the court after the premier investigation agency gave a clean chit to the driver and held a class 11 student responsible for the murder of eight-year-old Pradyuman.

However, the CBI told the court that no incriminating details were found in their investigation in connection with the involvement of Ashok.

Pradyuman was found dead inside the school premises with his throat slit on September 8.