The handwritten note, in Marathi and English, has a drawing of a black panther along with a line 'sun will shine again', official said. 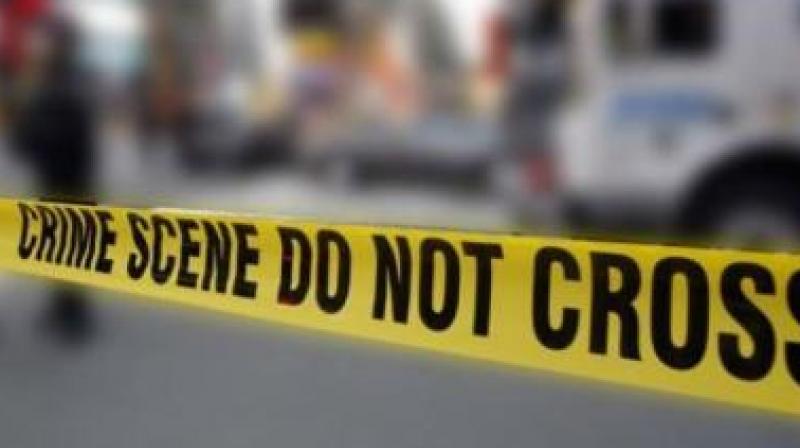 A 20-year-old man allegedly hanged himself in Maharashtra's Pune while trying to complete a task in a Blue Whale-like online game, police said Friday. (Representational Image)

Pune: A 20-year-old man allegedly hanged himself in Maharashtra's Pune while trying to complete a task in a Blue Whale-like online game, police said Friday.

An official identified the youngster as commerce student Diwakar Mali of the city's Lonikhand area.

"Before hanging himself on Wednesday evening, he left a note which said ''the black panther which was in the cage is free now and he is no longer in any kind of restrictions. The End''," the official informed.

The official said the message was possibly alluding to his task in the online game, with Mali referring to himself as "black panther".

The handwritten note, in Marathi and English, has a drawing of a black panther along with a line which read "sun will shine again", the official added.

"According to family members and neighbours, Mali was addicted to a Blue Whale-like online game. It is suspected he ended his life while completing some kind of task," said the Lonikand police station official.

Mali's mother, confirming his mobile phone addiction, said, "I appeal to all parents to put restrictions on their children's phone usage. I lost my son but parents should pay attention to their children," she said.

The ''Blue Whale Challenge'' is an online game in which players are asked to complete tasks in a set time frame, several of which include self-harm and even suicide.

The World Health Organisation's International Classification of Diseases has termed ''gaming disorder'' as a pattern of gaming behavior (digital-gaming or video-gaming) characterised by impaired control and increasing priority given to gaming over other activities.