His body was found at the nearby Marimalla Hills by some locals on Wednesday morning, a senior police officer posted in Bastar said. 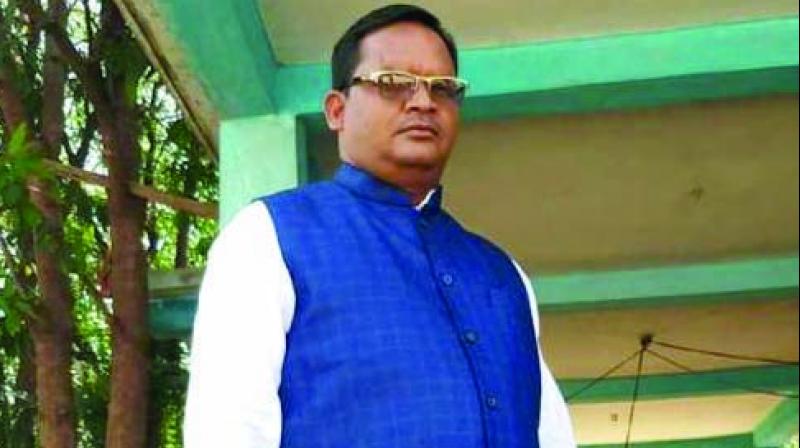 Bhopal: Maoists brutally killed a Samajwadi Party (SP) leader after abducting from his house in Chhattisgarh’s south Bastar district of Bijapur, the police said on Wednesday.

Santosh Punem, vice-president of Bijapur district unit of SP, was abducted from his house in his native village of Marimalla by a group of armed ultras late on Tuesday evening.

His body was found at the nearby Marimalla Hills by some locals on Wednesday morning, a senior police officer posted in Bastar said.

The Samajwadi Party leader, who was also a contractor, had gone to his village to supervise road construction works, the police said.

His body was yet to be recovered by the police.

The slain SP leader had unsuccessfully contested in the last year’s Assembly elections from Bijapur.

He is the second political leader to be killed by Maoists in Bastar division, comprising seven districts, in the past three months.

On April 9 this year, Dantewada MLA Bheema Mandavi of the BJP was killed when the Maoists blew up the vehicle in which he and his four security guards were travelling by detonating an improvised explosive device (IED) at Shyamagiri under the Bacheli police station in south Bastar district of Dantewada.

Four security personnel accompanying him were also killed in the incident.