Ms Singh on Tuesday moved the Bhopal court alleging that she was thrown out of her house by the CLP leader and treated shabbily by her two sons. 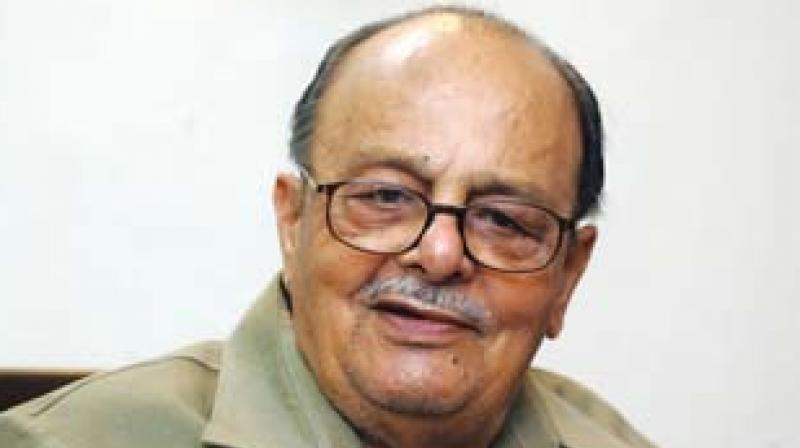 Ms Singh on Tuesday moved the Bhopal court alleging that she was thrown out of her house by the CLP leader and treated shabbily by her two sons.

“She filed a petition in the court complaining of domestic violence. She said she was barred from entering her husband’s house in Bhopal and questioned the transfer of ownership of the house in the name of her son Ajey Singh”, her counsel J Joshi said.

The sprawling bungalow in Kerwa dam area in Bhopal was registered jointly in the name of late Arjun Singh, his son Ajey and his wife Saroj.

However, after death of the former chief minister in 2011, the palatial house was transferred to the CLP leader under the provisions of a family settlement deed in which Ms Singh was given the right to reside in the bungalow till her death.

In her petition, Ms Singh claimed that she was denied entry into the house after her husband’s death by her son and she had on roof over her head now.

She also alleged that she was not given maintenance money by her two sons who also failed to bear her medical expenses.

“My husband worked for empowerment of women when he was in Congress party and in power in the state. But, my sons trampled these principles by evicting me out my husband’s house”, she said.

The development may deal a severe blow to Mr Singh’s political ambitions. He has thrown his hat into the race for chief ministerial nominee of the party in Madhya Pradesh with Assembly elections in the state barely six months away.