The attack on Santosh (52) took place on Wednesday night when he was alone in his house. 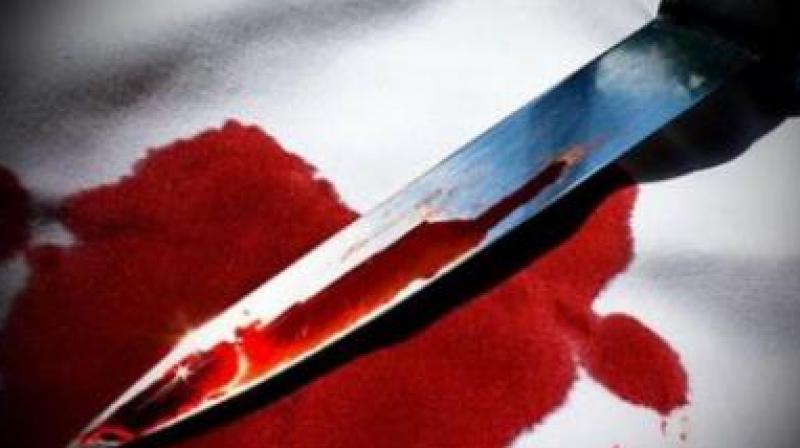 Kannur: In yet another incident of political violence in Kannur, a BJP worker was stabbed to death allegedly by CPI(M) activists at Andaloor in Dharmadam, the constituency of chief minister Pinarayi Vijayan.

The attack on Santosh (52) took place on Wednesday night when he was alone in his house.

In another incident on Thursday morning, a country bomb was hurled at the RSS Karyalaya at nearby Thaliparamba. Though none was injured, the window panes of the office were damaged.

Though Santosh was rushed to the hospital, he died on the way, Kannur superintendent of police K.P. Philip told PTI.

BJP is observing a hartal in the district, where the 57th state School Arts festival is now on. Shops and businesses have downed shutters and vehicles are off the roads.

A tense situation prevailed for nearly three hours as BJP wanted to take out the funeral procession of Santosh in front of the festival venue. When the police denied them permission, the workers squatted on the road and protested.