Priya alleged that police team led by Sundargarh SP turned up at her house, thrashed her, after they failed to find her husband at house. 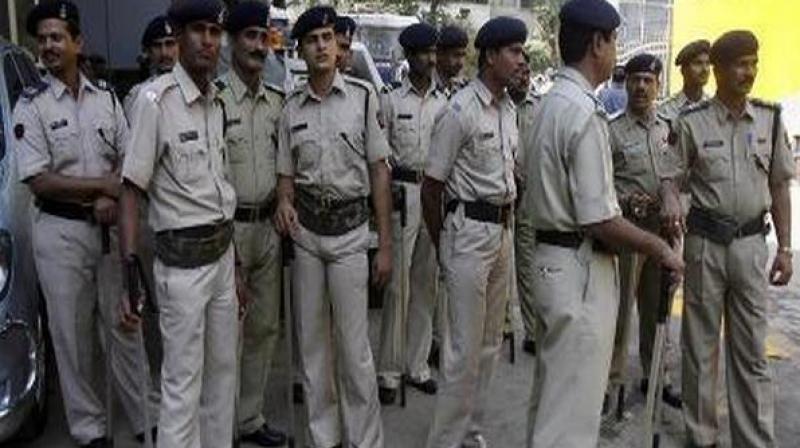 The local police said on July 3, a 19-year-old youth of Kanika village died when she was hit by an SUV. Soon after this incident, the locals surrounded the local police beat house demanding the arrest of the person responsible for the death. (Photo: Representational)

Bhubaneshwar: A local court in Odisha has asked the police to book IPS officer Saumya Mishra for allegedly kicking a pregnant woman, which led to her miscarriage. An FIR was lodged against Sundergarh superintendent of police, Saumya Mishra, at Hemgir police station on Friday, reported Hindustan Times.

Hailing from Kanika village, Priya Dey had filed a case before the court of sub-divisional judicial magistrate in Sundargarh alleging that IPS officer Mishra kicked her on her belly which led to her miscarriage on Jul 4. Mishra had apparently gone to her house to look for her husband, an accused in a stone-pelting case on a police post.

The local police said on July 3, a 19-year-old youth of Kanika village died when she was hit by an SUV. Soon after this incident, the locals surrounded the local police beat house demanding the arrest of the person responsible for the death. The angry locals hurled stones at the beat house, damaged the two-wheelers parked there and attacked few constables, police said.

Police identified 14 people including Dey’s husband Uttam Dey. Priya alleged that a police team led by Sundargarh SP turned up at their house and allegedly thrashed her, after the police failed to find her Uttam at the house.

Priya, who later filed a case in the SDJM court, alleged that the SP had kicked her on her abdomen, which led to her miscarriage. The SP and the cops later went to the fly ash brick factory of Dey and allegedly damaged five vehicles and one brick-making machine there worth Rs 4 lakh, she claimed.

A case has been lodged against Mishra at Hemgir police station, said Inspector Shraddhanjali Subuddhu under various sections of the Indian Penal Code. Deputy SP Jyotshnamaye has been handed over the charge of the investigation, reported Hindustan Times.

Sundargarh SP Mishra refused to comment. Her superior officer and DIG (western range) Kavita Jalan said she has no idea about the court order and would not be able to comment on it.