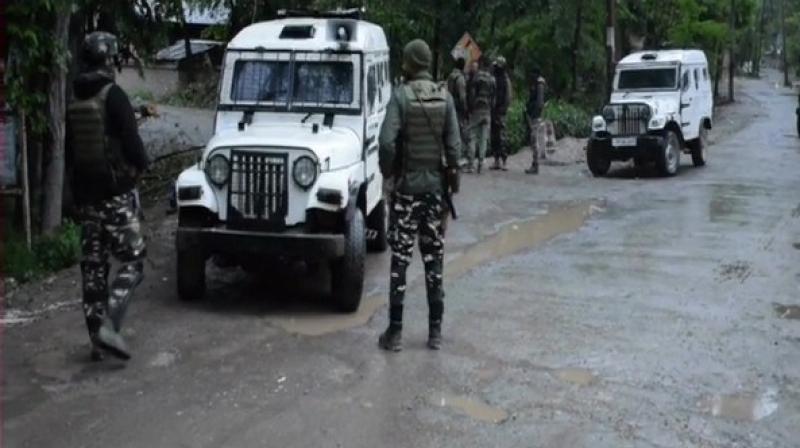 Srinagar: Security forces killed a terrorist during an encounter in Pulwama district of Jammu and Kashmir on Thursday, police said.

Security forces launched a cordon-and-search operation at Meej in Pampori area of Pulwama, in South Kashmir, this morning after receiving specific information about the presence of terrorists, a police official said.

He said the search operation turned into an encounter after terrorists fired on a search party of the forces, who retaliated.

One terrorist has been killed, the official said, adding the operation was ongoing.

On Saturday, two terrorists were killed in Kulgam district.

More than 100 terrorists, including over a dozen top commanders of various outfits, have been killed in separate encounters in the Union Territory this year, according to official estimates.