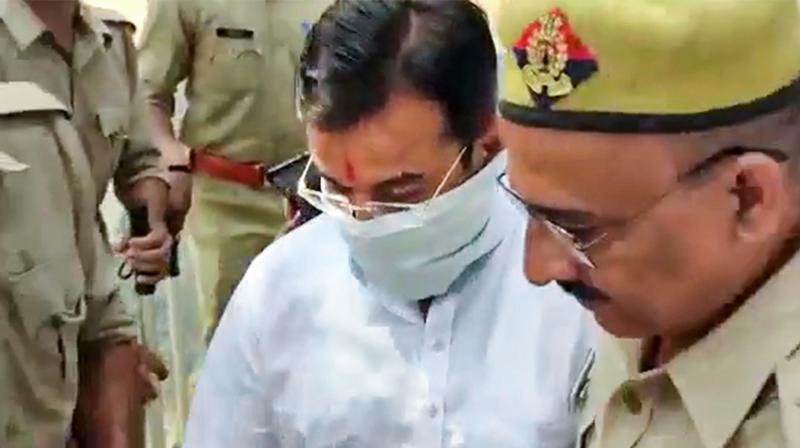 A special bench of Chief Justice N V Ramana and Justices Surya Kant and Hima Kohli also asked the accused to surrender in a week's time.

The top court on April 4 had reserved its order on a plea of farmers seeking cancellation of bail to Mishra.

Earlier, the high court had granted bail to him.

On October 3 last year, eight people were killed in Lakhimpur Kheri during violence that erupted when farmers were protesting against Uttar Pradesh Deputy Chief Minister Keshav Prasad Maurya's visit to the area.

Four farmers were mowed down by an SUV, in which Ashish Mishra was seated, according to the Uttar Pradesh Police FIR. Following the incident, the driver and two BJP workers were allegedly lynched by angry farmers.

A journalist also died in the violence that triggered outrage among opposition parties and farmer groups agitating over the Centre's now-repealed agricultural reform laws.