The accused told police, he and his wife, the victim's sister, had a marital dispute after which she was not ready to return to him. 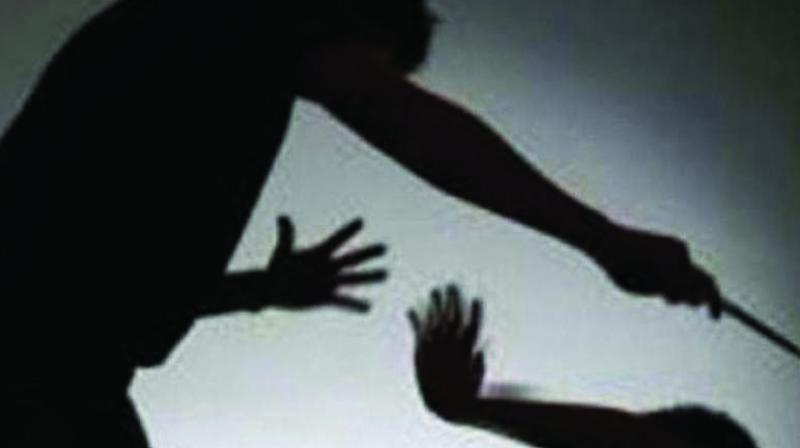 According to the police, the boy's father had expressed suspicion that his son-in-law Lalit might have got to do something with the matter and thus, a case was registered at the Bhajanpura Police Station. (Photo: File/Representational)

New Delhi: A man has been arrested for allegedly kidnapping his 11-year-old brother-in-law and then killing him to exact revenge on his father-in-law, the police said on Wednesday.

On Tuesday, the police were informed by a man that his son went to attend a 'Matki Phod' programme on the occasion of Janmashtami and had gone missing from there, they said.

The boy's father had expressed suspicion that his son-in-law Lalit (27) might have got to do something with the matter, the police said, adding that a case was registered at the Bhajanpura Police Station.

"Lalit was called for questioning and he told the police that he asked the child to accompany him on the pretext of buying kites and left him in the jungles of Alipur," Deputy Commissioner of Police (Northeast) A K Singla said.

Several teams searched the Alipur jungles but could not trace the boy. The accused was questioned further and he confessed that he had strangulated the boy with a cloth, he claimed. He had dumped the body in the bushes of a service road in the Narela Industrial Area, from where it was later recovered.

During interrogation, the accused told police that he was married to the victim's sister and they had a marital dispute.

"Their case was in mediation in court. He wanted her to come back to him, but she did not want to return to him, the police said. The couple had met four-five years back and the woman's father was not happy with the match. He knew that his father-in-law did not like him and he wanted to exact revenge on him", the police said.