The decision comes a month after the Supreme Court extended the time given to the CBI for conducting preliminary inquiry in the case. 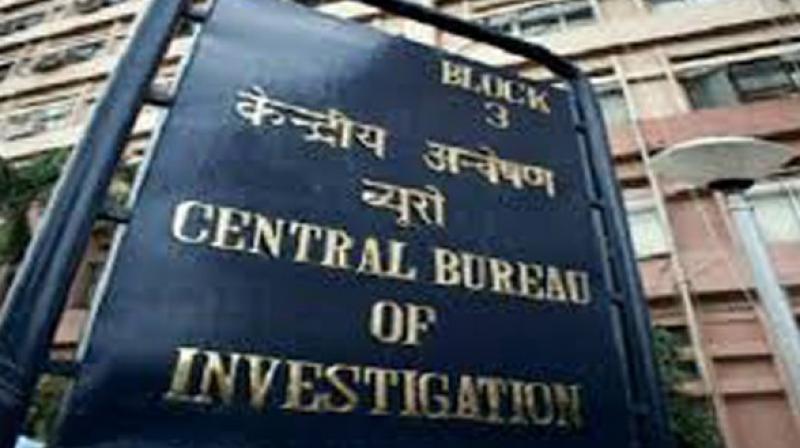 New Delhi: The CBI on Monday booked 12 top TMC leaders, including MPs and ministers, in connection with the Narada sting operation case, drawing a sharp reaction from the party chief Mamata Banerjee, who called it a "political game".

The list comprises the who's who of TMC leadership and also an IPS officer.

In the sting operation, which was claimed to have been carried over two years, the TMC leaders are seen purportedly accepting money from representatives of a fictitious company in return for favours.

The tapes, broadcast by a portal Naradanews.com just before the assembly elections last year, had sent shock waves through West Bengal's ruling Trinamool Congress but the party posted a resounding victory under the ebullient Banerjee.

Former Minister Madan Mitra, MLA Iqbal Ahmed and IPS officer Saiyaad Mustafa Hussain Mirza have also been made accused in the case. Mirza, who was then posted as the Superintendent of Police of Burdwan, was too purportedly seen accepting money on camera.

Banerjee, who has been frequently locked in confrontation with the Modi government over a host of issues, including alleged involvement of TMC leaders in the chit fund scam cases, termed the registration of FIR a "political game" which, the West Bengal Chief Minister asserted "we will fight politically".

"Because they (CBI) have filed the FIR, does it mean that their guilt is proved? Let them (CBI) first prove the guilt. There is no cause for any worry," she told reporters at the state secretariat in Kolkata.

The Calcutta High Court had ordered the CBI to conduct a preliminary enquiry in the matter. The order was challenged by the West Bengal government in the Supreme Court which refused to provide relief on March 17 and gave the CBI one month to file an FIR, if required.

The FIR has been registered under Section 120 (b) of IPC related to criminal conspiracy and provisions of the Prevention of Corruption Act dealing with bribery and criminal misconduct.

The maximum sentence for these crimes ranges from five to seven years imprisonment.

The sting operation was supposed to be published in a magazine where Mathew Samuel, the man behind it, was then working. However, the tapes were later run on Naradanews.com where he is now the CEO.