It was revealed that the girl used to talk with a boy over the phone, which the family disliked 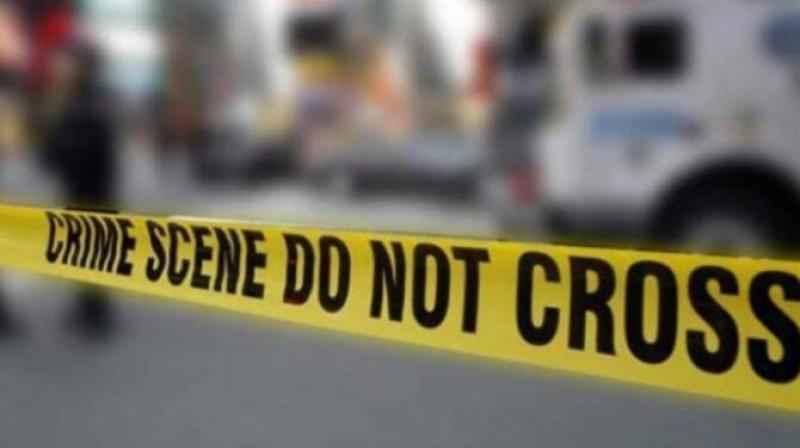 A 19-year old girl was shot dead by her cousin in Meerut district in Uttar Pradesh, according to Superintendent of Police (SP) Rural, Avinash Pandey.

"On the night of Saturday we received a call about a girl being shot by unknown assailants. Upon investigating the matter, and checking the CCTV footage we came to know that she was shot by one of her cousins. It was revealed that the girl used to talk with a boy over the phone, which the family disproved of," Pandey told reporters on Sunday.

"The girl's brother has accepted the presence of the family members at the scene of crime. We are conducting the post-mortem of the body and the search for the person who fired the bullet is on," he added.

A case has been registered in the matter.