Meanwhile, ATS has recovered 110 ATM cards being operated by the racket’s kingpin Balram. 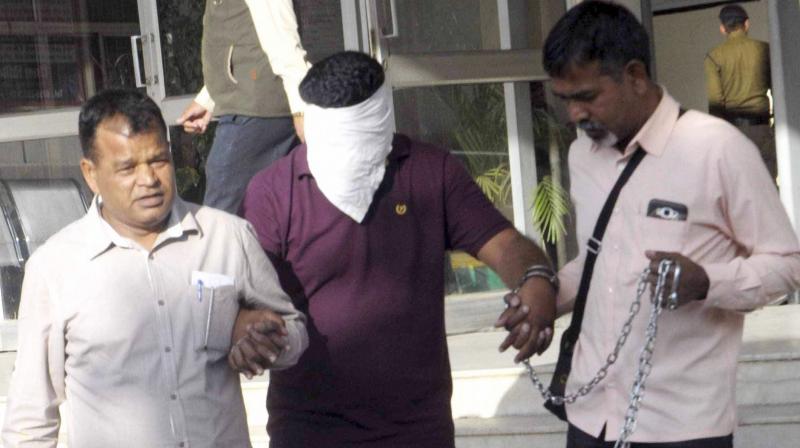 Bhopal: The Madhya Pradesh anti-terrorist squad (ATS) probe into the recently busted espionage ring in the state, run by Pakistan’s Inter-Services Intelligence (ISI), has led to sensational disclosure regarding the spy agency’s network spread across India under the project “Plan-60”.

While talking about the progress in the probe, ATS sleuths on Thursday revealed that the MP espionage ring run by ISI was part of its “Plan-60” project the aim of which is to spread its network across India.

“Under Plan-60, 10,000 ISI recruits in 60 cities in nine states in India have currently been operating. This was revealed during interrogations of the 19 arrested ISI operatives in MP as well as the records of their cell phone data,” ATS sources told this newspaper here.

Preliminary probe by ATS has so far revealed that the ISI has spread its networks in the states of MP, Rajasthan, Jammu and Kashmir, Uttar Pradesh, Bihar, Delhi, Maharashtra, Chhattisgarh, and Gujarat.

“We have sought the last two years’ call records of these 19 suspected ISI operatives from the concerned telecom companies. The data will further throw light on ISI activities in India”, the ATS member said.

The accused were using the SIMs to operate parallel telephone exchanges in four cities in MP facilitating their ISI handlers in Pakistan to pry on military operations and defence establishments in India.

Dhruv was said to be a member of ruling BJP’s IT cell in the state. He was seen in the company of many senior BJP leaders in the state earlier.

Meanwhile, ATS has recovered 110 ATM cards being operated by the racket’s kingpin Balram. The bank accounts were opened in the name of other people and he used to give a commission of five per cent on each transaction in their accounts to the holders, sources added.