Delhi paedophile raped girls on rooftops, threatened to throw them off

The victims said, they did not come forward when they were assaulted out of the fear of safety of their family and their own lives. 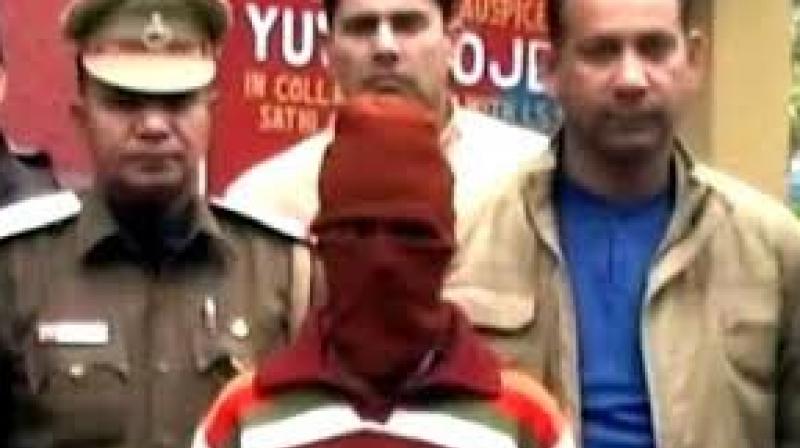 New Delhi: Alleged paedophile Sunil Rastogi, who was apprehended on charges of sexually assaulting multiple minor girls, reportedly took the girls to rooms on rooftops, and threatened to throw them off the roof in case they did not comply.

Three minor victims allegedly assaulted by Rastogi, told Delhi Police that he asked them to change into new clothes in front of him or be thrown off the roof, The Hindustan Times reported.

The victims who were minor when they were assaulted, said, they did not come forward at the time out of the fear of safety of their family and their own lives.

An investigator speaking to The Hindustan Times, explained, “Rastogi always chose locations that were less frequented by people. He mostly picked abandoned houses, old buildings, under-construction houses and that too in New Ashok Nagar.”

“When he did not find such locations, he took the girls to buildings where bachelors, mostly students, resided. Since he operated during the afternoon, none of the residents used to be around and he would escape each time,” he added.

The recent cases are not alien for this history-sheeter. A police source reported, "An FIR under Protection of Children from Sexual Offences Act (POCSO) was registered against him for raping a minor in 2016 and he was jailed. He, however, got bail six months later. On the next date of hearing, Rastogi did not go to the court and went underground. He was subsequently declared an offender."

Rastogi was apprehended after two complaints were made by minor victims. On December 13, 2016, a minor from New Ashok Nagar in East Delhi and on January 12, two minors approached the police to lodge complaints of sexual assault.

“We got three similar cases and when we connected the dots we found that it was the same man who assaulted the three girls. The investigation was then carried out and the man, who we had been looking for, was identified,” a police officer added.

Rastogi is currently in a 14-day judicial custody.