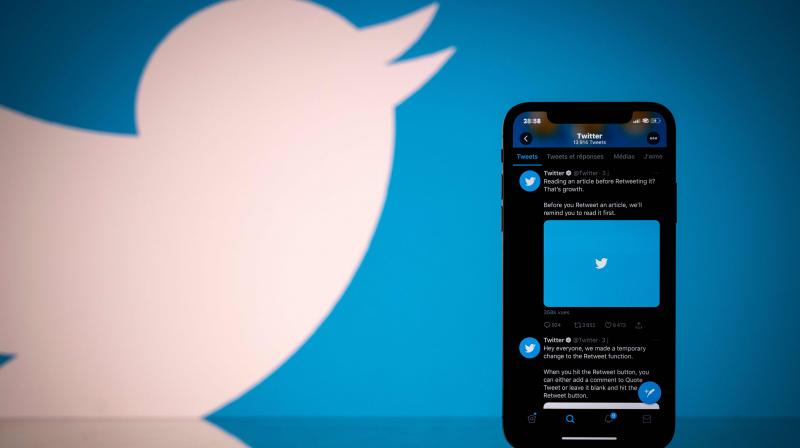 J&K Police is keeping a very close watch on elements who are attempting to leverage the unfortunate situation in Palestine to disturb public peace and order in the Kashmir Valley. — AFP

SRINAGAR: The Jammu and Kashmir police have detained, at least, twenty people including a graffiti artist following protests were held in capital Srinagar and some other party of the predominantly Muslim Kashmir Valley against Israel in the backdrop of its airstrikes and surface offensive in Gaza Strip.

As many people have over the past few days used social media platforms to vent their anger against Israel and show solidarity with the Palestinians, the J&K police on Saturday warned “irresponsible social media comments that may result in actual violence on streets over the happenings in Palestine would invite action under law”.

Inspector General of Police (Kashmir range), Vijay Kumar, said, “J&K Police is keeping a very close watch on elements who are attempting to leverage the unfortunate situation in Palestine to disturb public peace and order in the Kashmir Valley.” He added, “All irresponsible social media comments that result in actual violence and breaking of law including Covid protocol will attract legal action.”

Mudasir Gul, the 32-year-old artist, who is among the detainees had on Friday climbed onto a steel platform close to an overhead water tank in Srinagar’s Padshahi Bagh area to paint the face of a sobbing woman wearing Palestine’s flag as the headscarf. He also wrote on the graffiti ‘We are Palestine’ amid chanting of anti-Israel slogans by an impromptu crowd. Some Angry youth put several Palestine flags atop the platform crisscrossing a passageway, the witnesses said.

Local sources said that it was a group of youth of Padshahi Bagh who “feeling disturbed and highly passionate over the mayhem caused by the Israeli forces in Gaza Strip” had persuaded Gul to draw the graffiti. Later in the evening, the police visited Gul’s home and, according to his elder brother Badr-ul-Islami forced him to deface the graffiti by spreading patches of black paint over it and then took him along. The police overnight also raided several homes in Padshahi Bagh and arrested several local youth who had reportedly participated in the anti-Israel protest.

The police early Saturday also detained a Muslim cleric Sarjan Barkati from southern Shopian district, two days after he while speaking at a local mosque had reportedly criticized Israeli's military “aggression” against Palestinians and, as per local sources, prayed for the safety of Palestinian women and children.

However, the local police officials said that Barkati was not arrested for his anti-Israel outburst but for making ‘provocative statement’ during his speech to the worshippers on the Eid day. Shopian’s SSP Amrit Pal Singh said that the cleric has been taken into ‘preventive custody’.

In Srinagar, the police officials maintained that Burkati had been detained at Shopian’s Zaipura police station for he had violated the COVID protocol and SOPs by encouraging the local people to hold the Eid congregation at the local mosque.

Barkati came to the limelight during the unrest triggered by the killing of Hizb-ul-Mujahideen commander Burhan Muzaffar Wani in July 2016 for the fiery speeches he would make at anti-India rallies in south Kashmir. He was soon arrested by the police and booked under J&K’s stringent Public Safety Act (PSA). The firebrand cleric was released in the last week of October 2020 after spending four years in jail.

Over the past week, posters have appeared on walls in some parts of the Valley asking people to boycott all Israeli products to show solidarity with “hapless” Palestinians. Various political parties and leaders and religious and social groups have issued statements condemning the Israeli “aggression” in Gaza Strip and occupied Palestinian areas.

In a joint statement issued days before Id, former chief ministers Farooq Abdullah and Omar Abdullah and other senior leaders of National Conference had while condemning the Israeli attacks against Palestinians in east Jerusalem said, “Even in the holy month of Ramadan, Israel has unleashed an unjust and despicable war in east Jerusalem, Al Aqsa Mosque, Sheikh Jarrah and Bab Al Amud resulting in killing scores of innocent Palestinians. Even women and children are not being spared.”

Amid the increasing anger, J&K police on Saturday issued a statement saying they are keeping a very close watch on elements “who are attempting to leverage the unfortunate situation in Palestine to disturb public peace and order in the Kashmir Valley”. The statement also reads, “We’re a professional force and are sensitive to public anguish. But J&K police have a legal responsibility to ensure law and order as well. It, however, wouldn’t allow cynical encashment of the public anger to trigger violence, lawlessness and disorder on Kashmir streets”.

It adds, “Expressing opinion is a freedom but engineering and inciting violence on streets is unlawful. All irresponsible social media comments that result in actual violence and breaking of law including Covid protocol will attract legal action. IGP Kashmir urges cooperation of all citizens.”