Suprabhat Batyabyal, who switched to the BJP from the TMC five months ago, was not home when the unidentified people broke into his house. 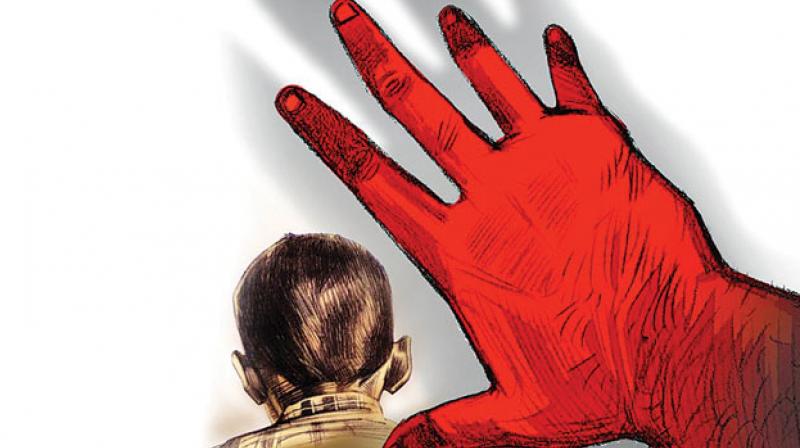 One suspect has been detained for questioning in connection with the incident. (Photo: Representational)

Labhpur: A local BJP leader's daughter has been allegedly kidnapped at gunpoint from her residence by a gang of people in West Bengal's Birbhum district, a senior police officer said on Friday.

One suspect has been detained for questioning in connection with the incident, Superintendent of Police Shyam Singh said.

Suprabhat Batyabyal, who switched to the BJP from the TMC around five months ago, was not home when the unidentified people broke into his house at Labhpur area and kidnapped his 22-year-old daughter, according to his brother.

Before joining the TMC, Suprabhat Batyabal was a district committee member of the CPI(M).

"Five miscreants barged into the house around 8 pm, on finding out that Suprabhat was not home. First, they confined us in a room and locked it from outside. Then, at gunpoint, they dragged my niece out and forced her into a car, which was parked near our home, and drove off," Sujit Batyabal said.

The SP said that the police haven't found any political motive behind the incident so far.

"We are investigating into the incident from all seconds. Prima facie, we haven't found any political motive behind the kidnapping, but no possibility can be ruled out," Singh added.

The incident has sparked panic among the local people, who gheraoed the Labhpur police station and blocked the Suri- Katwa road in the district on Thursday night, demanding that the girl is traced immediately, police sources said, adding that situation was tense in Labhpur.