Deep had hatched the plan with his friend, identified as Vivek Raghav, who is an auto-rickshaw diver. 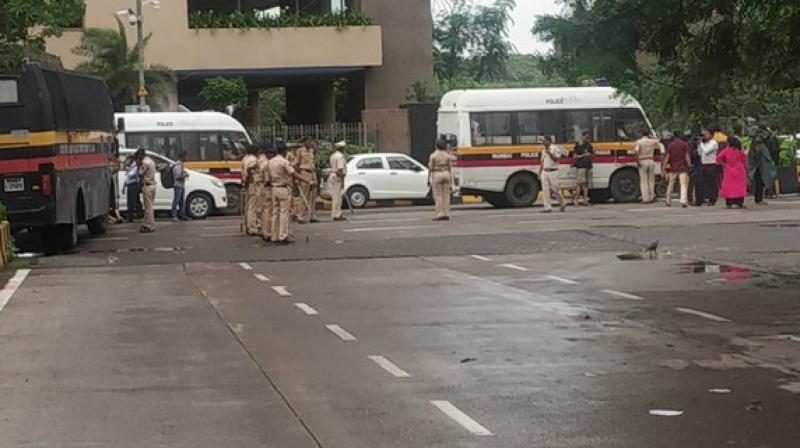 The Delhi police have arrested a man for stealing Rs 10 Lakh from his boss and misleading officials with a fake story. (Representational Image)

New Delhi: The Delhi police have arrested a man for stealing Rs 10 Lakh from his boss and misleading officials with a fake story.

The accused, identified as Gagan Deep, was tasked with handing over a bag containing Rs 10 Lakh to his employer on June 11. However, he called up his boss on the way using a different phone number and told him that a few men on a bike looted the money from him and fled.

His employer then filed a complaint with the police.

The man had been working as a cash collector with a businessman at Narela Industrial Area since the last four years.

"Gagan gave contradictory statements during the interrogation process, our team mounted more pressure to break him down and later he confessed his crime in front of the police officers," Gaurav Sharma, Deputy Commissioner of Police (DCP), Outer North District said.

The man's friend has also been arrested for conspiring to steal the money, the police said. Deep had hatched the plan with his friend, identified as Vivek Raghav, who is an auto-rickshaw diver.

During interrogation, the man revealed that he was in dire need of money for his upcoming wedding scheduled to take place on July 20. He said he also needed the money for his father's medical treatment. The accused said he had conceived the idea after getting inspiration from a crime show, the police said.