Sanjeevani Bobhate, 34, beat her daughter Rutuja to death with a heavy stone. 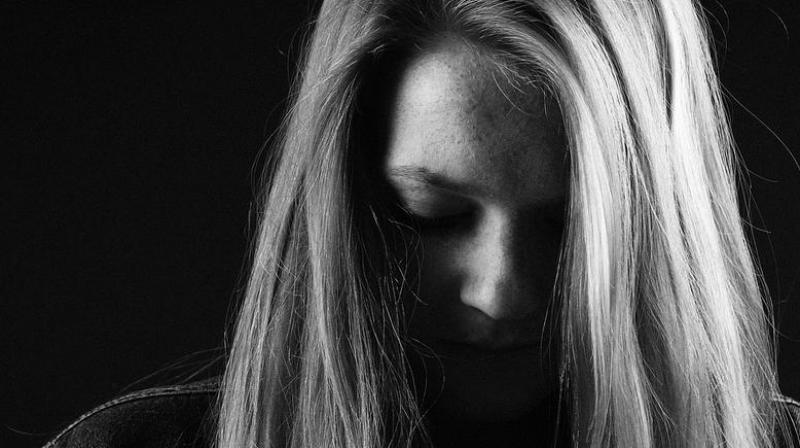 The victim eloped with a man belonging to another caste last year and later married him against the wishes of her parents. (Photo: Representational)

Pune: A woman allegedly killed her 19-year-old daughter in Pune district of Maharashtra on Tuesday after being frustrated over constant fights and arguments with her over domestic issues, police said.

Sanjeevani Bobhate, 34, beat her daughter Rutuja to death with a heavy stone in the morning in Pragatinagar area of Baramati city, a police official said.

The victim eloped with a man belonging to another caste last year and later married him against the wishes of her parents, who were from a poor financial background, he said.

"But within a couple of months, due to constant disputes with her husband, she returned to her parents' home," he said.

Her parents made efforts towards reconciliation but the victim's husband was not ready to take her back, he said.

"In the meantime, the victim registered a rape case against her husband following which he was arrested. But, later she again started asking her mother to intervene so that she may be able to go back to live with her husband," he said.

The parents approached their son-in-law again and requested him to take back their daughter and also assured to withdraw the case against him, but he turned down their plea, the official said.

For the last few days, the victim argued with her mother over the issue. She blamed her parents for not making efforts to unite her with her husband, he said.

"The two women again had a heated argument over a domestic issue today and out of frustration, Bobhate allegedly hit her daughter's head with a heavy stone, killing her on the spot," the official said.

The accused was arrested and charged under the relevant section of the Indian Penal Code, he said, adding that a probe was on into the incident.