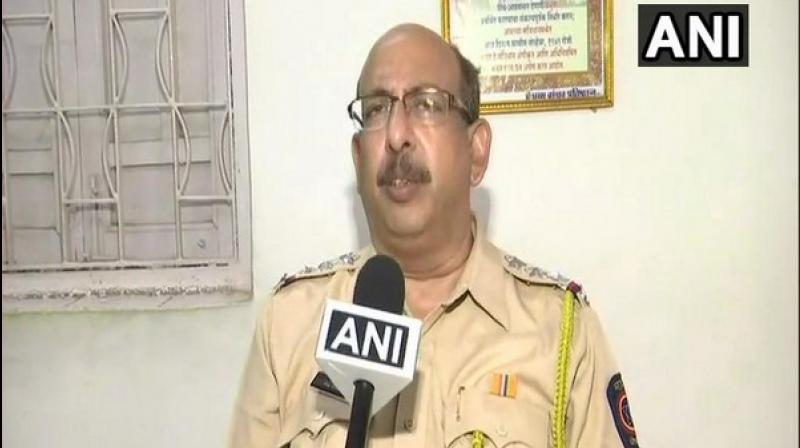 On May 10, constable went to the balcony where women were also sitting. He hurled abuses, went back and returned naked, said Vilash Shinde, senior Police Inspector. (Photo: ANI)

Mumbai: A police constable has been booked for allegedly flashing his private parts before women in Nehru Nagar here, the police said on Tuesday.

"Harishchandra Lahane has been living there for last ten years. On May 10, he went to the balcony where women were also sitting. He hurled abuses, went back and returned naked. He was arrested. The court granted him bail. An inter-departmental inquiry will be done," said Vilash Shinde, senior Police Inspector.

The police have registered a case under 354 (A) (making sexually coloured remarks, shall be guilty of the offence of sexual harassment) and 509 (word, gesture or act intended to insult the modesty of a woman) of the Indian Penal Code (IPC).