The husband was arrested after woman filed her complaint on Sunday. 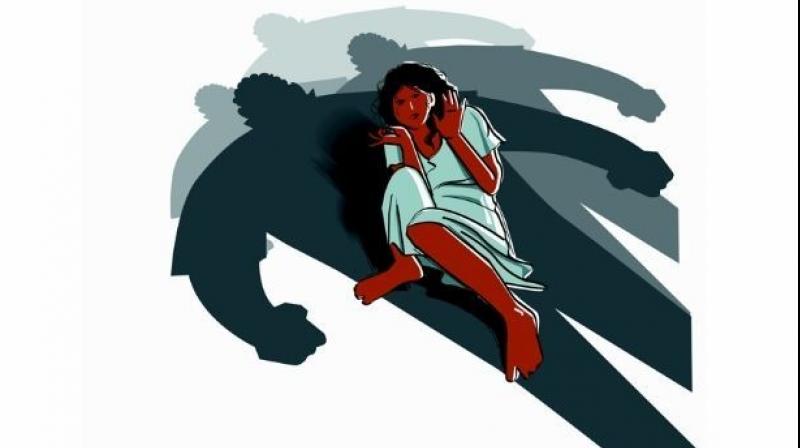 According to the doctors, the plastic piece had damaged the uterus, small intestine and urinary tract of the woman. (Representational Image)

Indore: On Tuesday, doctors in Indore removed a six-inch piece of plastic of a bike handle from a woman’s uterus, reported Hindustan Times. According to police, the piece was allegedly inserted by her husband two years ago.

According to 36-year-old tribal woman’s complaint, her husband’s actions had left her in unbearable pain for the past two years. The husband was arrested after woman filed her complaint on Sunday.

Rahul Sharma, Chandan Nagar police station in-charge said, “The woman, a resident of Dhar district, who is a mother of six kids, was married to the accused about 15 years ago in Dhar district, 251 km west of Bhopal. Two years ago the couple fought over the kids. The man beat her up and inserted the bike handle piece in her private part in a fit of rage. The woman didn’t share her ordeal out of shame and worried over the future of the kids.”

"The victim's husband, Prakash Bhil alias Rama (35) put the grip into her private parts two years ago after a quarrel over his relationships with other women. She did not disclose it to anyone till the pain became unbearable," Sharma said.

The police said a few months ago the woman felt unbearable pain and when she went to private hospital, she was asked to undergo an operation immediately after depositing Rs 1 lakh.

Police has registered a case and admitted her to MY government hospital.

According to the doctors, the plastic piece had damaged the uterus, small intestine and urinary tract of the woman.