11-yr-old girl raped in UP Madrasa, photos of incident taken for blackmail

The Madrasa manager's brother and four others had locked up the minor and raped her, the victim's mother said. 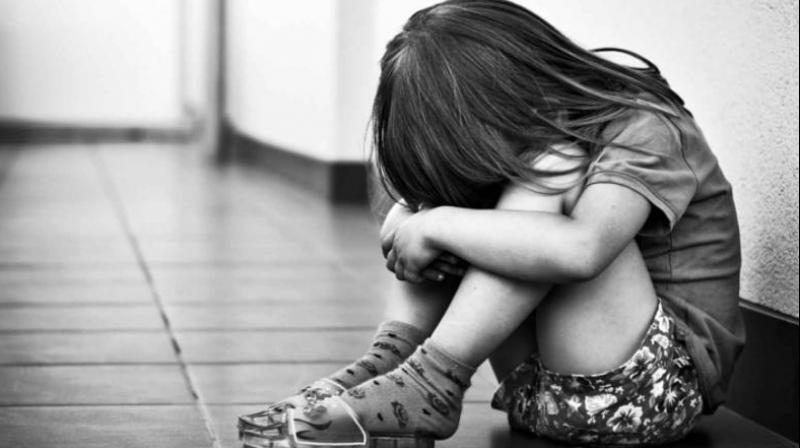 The Madrasa manager and five other people have been booked. (Representational image)

Mau (Uttar Pradesh): Madrasa manager and five other people have been booked for allegedly raping an 11-year-old girl in Uttar Pradesh's Ghosi area.

According to the victim's mother, "The incident took place on August 4 when the Madrasa manager's brother and four others locked up the minor and raped her. The main accused has been arrested and search operations are on for the others who are absconding."

"The accused had threatened the girl to not to go to the police. They had also clicked obscene pictures of the girl and blackmailed her," the victim's mother added.

Meanwhile, the state minority department chairman took cognisance of the matter and sought a report from District Magistrate in the same.

Speaking to ANI, Additional Superintendent of Police (ASP) Shailendra Shrivastav said, "The minor had filed a complaint against Madrasa manager and five other who had raped her in a room. The minor is under medical care and attention and reports are yet to come."

A case has been registered and further investigation is going on in the matter.