The police registered a case under IPC, with charges of murder, and provisions of the Prevention of Witch-Hunting Act, 2015. 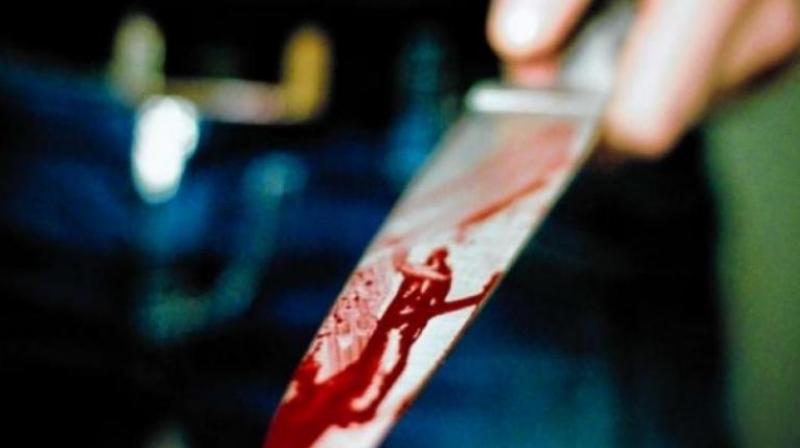 Ajmer: The Rajasthan Police on Monday arrested six people for allegedly murdering a 40-year-old woman after branding her a witch in Kekri, a city and a municipality in Ajmer district.

According to police, the incident took place on August 3 wherein the woman was allegedly made to eat faeces, tortured and beaten to death by her relatives who accused her of being a witch.

The woman succumbed to her injuries at the spot, the police said.

The police registered a case under relevant sections of the Indian Penal Code (IPC), including murder, and provisions of the Rajasthan Prevention of Witch-Hunting Act, 2015.

The police said that the woman's husband died a month ago because of Tuberculosis, and she was living with her son and daughter.

The complaint was lodged by her daughter.

Coordinator of Mahila Jan Adhikar Samiti, Karuna Phillip said that the matter seems to be of family dispute.

"We received a call on August 8 regarding the woman's death. After registering the case, we visited the spot for further information. When we visited spot, we came to know that the woman was burnt, assaulted, fed excreta and made to sit on embers. There are other government organizations in that area but no action was taken against the accused," she added.