Woman gangraped, thrown out of moving car in Gurgaon

The woman was attacked at around 2 am when she was returning from Delhi to her residence in Sector-17 here. 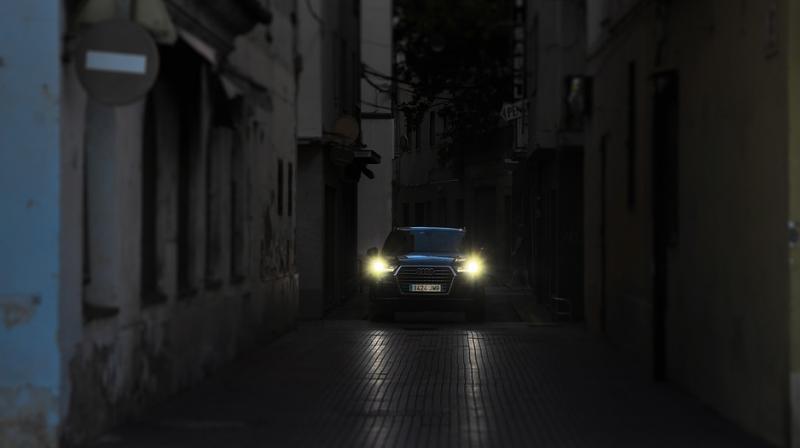 Gurgaon: A 22-year-old woman from Sikkim was allegedly raped by three men in a moving car here and thrown out on a road in Delhi in yet another chilling rape incident in Haryana days after the Nirbhaya-like case in Sonipat.

The woman was attacked at around 2 am when she was returning from Delhi to her residence in Sector-17 here.

As she reached near her house, she was dragged by three men into their Swift car. They then took turns to rape her in the moving vehicle while heading to Najafgarh in the national capital, 20 kms from here, a senior police officer told PTI quoting the victim's statement.

The woman had gone to visit Connaught Place with her friend on Saturday night. The accused then threw her out in Najafgarh area and sped away, the officer said.

The woman later approached some passersby and informed the Delhi Police which alerted the Gurgaon police.

A case of rape has been registered against three persons. One of the accused was addressed as Deepak by the others, police said.

"We have identified a few vehicles on the basis of her statement and CCTV footage and raids are being conducted at various locations to nab the accused," the officer said.

The incident comes days the gruesome gangrape and murder of a 23-year-old woman came to light after her decomposed and mutilated body was found near the Industrial Model Township in Urban Estate, Rohtak. The woman had gone missing from Sonipat on May 9. Stray dogs had bitten off the face and lower portion of her body.

Women's safety remains an issue of concern despite a slew of steps taken by the government after December 16, 2012 gang-rape and murder of a paramedic student in Delhi sparked nationwide outrage. She later came to be known as 'Nirbhaya' (the fearless).