This is the second shocking incident in Rohtak in 48 hours. 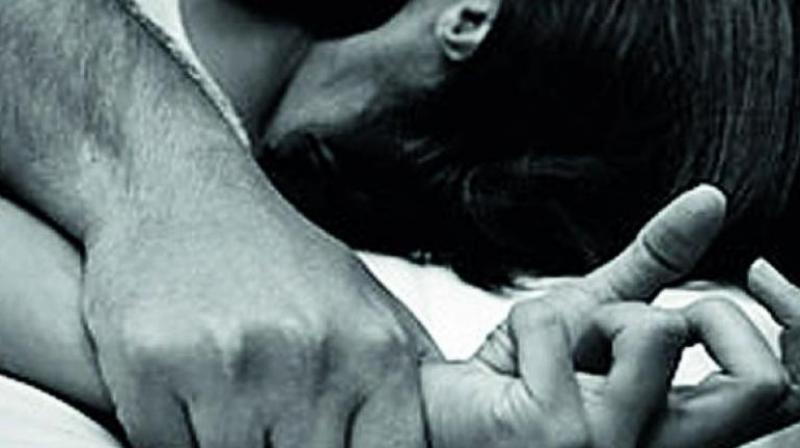 Rohtak: A 10-year-old girl was found to be five months pregnant after she was allegedly raped by her stepfather, who also happens to be her paternal uncle, on Sunday, an NDTV report said.

The girl's mother, a migrant labourer from Bihar, discovered her daughter's condition and took her for a check-up following which she was admitted to the Civil Hospital in Rohtak on Friday. The doctors then declared her pregnant and confirmed the assault.

The report further read that the minor told her mother about the sexual assault that had been happening on her since a long time. He had threatened her to not tell anyone about it, she added.

A case has been registered against the accused and he has been arrested.

The medical board of PGIMS, Rohtak will meet tomorrow to decide on her condition and the steps forward. This is the second incident of rape in Rohtak in 48 hours.

A 23-year-old woman was gangraped and brutally murdered with her mutilated body being found in Rohtak district on Saturday.

Stray dogs had bitten away the victim's face and lower portion of her body which was spotted by a passerby in the urban estate area of Rohtak on May 11.