Along with the post, the gangster also shared a selfie with his pistol and another photo of the singer with a red cross drawn across it. 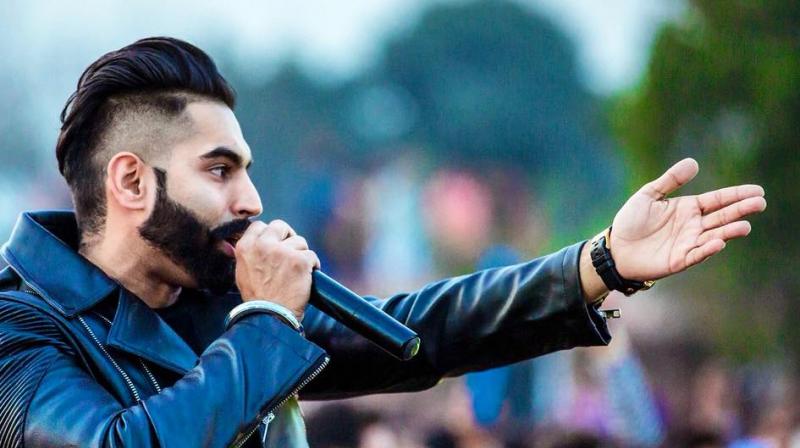 The gangster also said that singer Parmish Verma was "lucky to be alive". (Photo: Facebook)

Mohali: Famous Punjabi singer Parmish Verma was shot at by an unknown person in Mohali in the wee hours of Saturday.

The singer was immediately admitted to Fortis Hospital and was later reported to be out of danger. According to a TOI report, the singer was shot right outside his housing society in sector 91 Mohali.

Verma was returning home accompanied by a friend and a bodyguard from an event at Chandigarh's Elante mall. There are conflicting reports about the precise sequence of events of the shooting. Initial reports had suggested that the singer was shot in the leg by the assailants after he had sent his bodyguard home.

Later in the day, a gangster Dilpreet Singh Dhaha owed up to the shooting and bragged about it on his Facebook profile. Along with the post, Singh also shared a selfie with the pistol and another picture of singer Parmish Verma with a red cross drawn across it. The Facebook post since then has garnered over 2,500 shares.

In the post, the gangster said that Verma had "tried his best to escape, but eventually suffered". The gangster said in the post that he had "warned" the singer, saying that their "face to face" meeting had cost him.

The gangster's motive to claim responsibility for the shooting was unclear.

The TOI report also states that Singh is an accused in another murder in Chandigarh where he along with two other people had shot and killed a sarpanch of a village in April 2017 in sector 38.

A case has been registered in this regard and investigation is underway.

The 'Gaal Ni Kadni' singer recently released his single 'Shada' which turned out to be a hit.