The incidents have also invited sharp criticism from the opposition in Bihar. 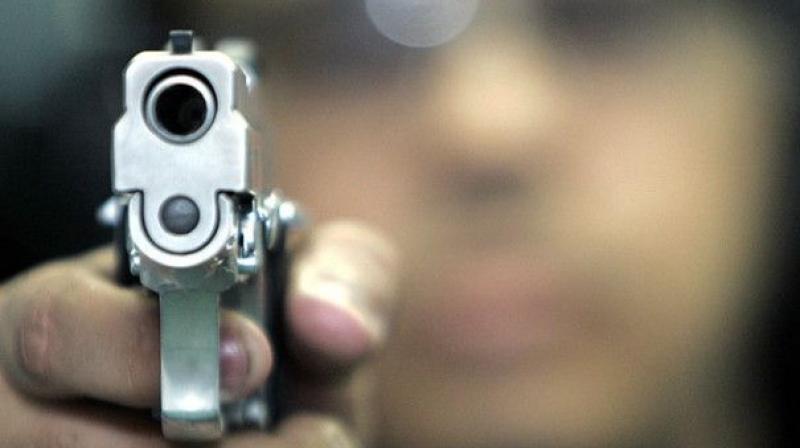 The incidents have also invited sharp criticism from the opposition in Bihar. (Representational image)

Patna: A senior journalist working with a prominent vernacular daily was killed in Sasaram early Saturday morning by three unidentified motorcycle-borne assailants apparently over his articles against illegal mining in Rohtas.

Dhanmendra Singh, a scribe with Dainik Bhaskar, was having tea at a roadside teastall near his house when some men on a bike pumped bullets in his stomach from point blank range and fled.

Singh was taken to a local government hospital, which referred him to Varanasi for further treatment but he succumbed to his injuries midway.

Sources from Sasaram told this newspaper that police has launched an investigation into the murder and raids are being conducted to nab the accused.

News agencies reported another killing in the state on Saturday where the victim was a former journalist Ram Chandra Yadav. Yadav was shot dead in Darbhanga by unidentified men. As the news of murder spread, agitated locals protested outside a police station and blocked the National Highway.

The murders are latest in the string of many such crimes putting the spotlight back on the deteriorating condition of law and order in the state. The murders took place at a time when chief minister Nitish Kumar is winding up his first phase of Nischay Yatra.

The incidents have also invited sharp criticism from the opposition in Bihar. Senior BJP leader and former deputy chief minister Sushil Kumar Modi, who rushed to Sasaram to meet the bereaved family of the slain journalist Singh, said that the state government  “must concentrate on improving law and order condition of the state”.

He said, “Dhanmendra Singh is the fourth journalist to be killed in Bihar. No one including engineers, doctors and journalists is safe in Bihar and the state government has been claiming that law and order situation has improved”.

Earlier on May 13 this year, a Siwan-based journalist, Rajdeo Ranjan, was killed by unidentified gunmen while he was returning to his house from office.